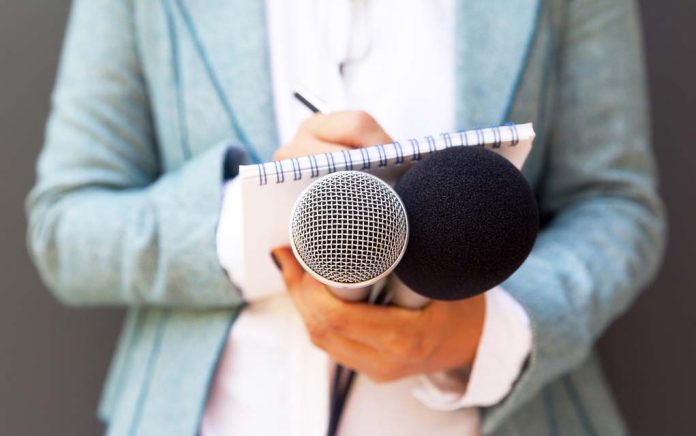 (RepublicanDaily.org) – The mainstream media is ignoring last Friday’s sensational Twitter dump of information on the Hunter Biden laptop scandal. Some brave journalists want to get to the bottom of the story, though — and on Sunday, December 4, two of them got the chance.

Reporters confronted Hunter Biden on Sunday night about Elon Musk releasing files on Twitter's censoring of posts about his laptop before the 2020 election. https://t.co/w9nuMz7Sbv

On December 2, Twitter owner Elon Musk gave journalist Matt Taibbi access to the social media platform’s files on the Hunter Biden laptop story, which Twitter’s previous management conspired to bury in October 2020. Taibbi summarized the papers in a long series of tweets, which the mainstream media paid no attention to and the White House brushed off as “old news” and “a distraction.”

On December 4, though, two journalists got a chance to speak to Hunter Biden himself. The president’s son was at a black-tie event at the White House when he was spotted by a pair of pool reporters. One asked how he feels about Republicans promising to investigate his business deals once the current lame-duck Congress is out of the way. The other wanted to know about Twitter’s data dump. Unfortunately, both were disappointed — Hunter just smiled and walked away — but it’s good to see that some journalists are still interested in at least trying to find out what’s happening.