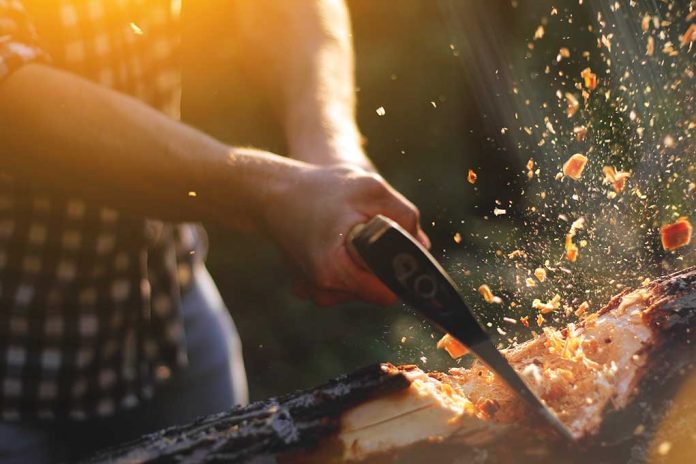 (RepublicanDaily.org) – President Joe Biden has made his position on gun control clear: he’s all for it. He signed a host of executive orders aimed at limiting firearm access in April. He also picked David Chipman, a noted advocate of gun control, to head the Bureau of Alcohol, Tobacco, Firearms and Explosives (ATF). However, the Senate has been less than enthusiastic about the nominee. It looks like his prospects of heading the ATF are now at an end.

On Thursday, September 9, reports emerged that key figures in the Senate had opposed Chipman’s advancement and that the White House was poised to withdraw his nomination. Later in the day, the move was confirmed.

The Senate’s rejection of David Chipman follows allegations he made racist comments while working with Giffords, a gun control group run by former Democratic Congresswoman for Arizona, Gabby Giffords. Chipman spent 20 years with the ATF.

However, many lawmakers had opposed the nominee from the outset for his staunch anti-gun views. Senior Republicans, including Senate Minority Leader Mitch McConnell (R-KY) and Senator Chuck Grassley (R-IA), were strongly critical of him in the months leading up to this decision. Senators Angus King (I-ME), Joe Manchin (D-WV), and Jon Tester (D-MT) had also voiced uncertainty about Chipman’s nomination.