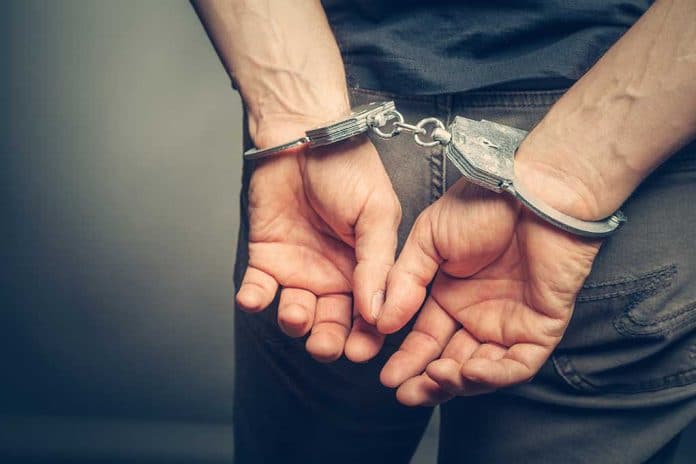 (RepublicanDaily.org) – Speaking from Budapest, Hungary, on August 2, Fox News anchor Tucker Carlson slammed CDC Director Rochelle Walensky over her indication that her organization may try to implement a federal vaccine mandate. He also called out the National Institutes of Health (NIH) that encouraged private companies “asking” staff to get vaccinated. As it turns out, Carlson isn’t the only person concerned by this apparent overreach from public health agencies.

On Sunday, August 8, Senator Rand Paul (R-KY) took to Twitter to question the recent actions of the CDC, claiming it was “time for us to resist.” He accused the agency of being “tyrants and bureaucrats” and encouraged Americans to “simply say no” to unfair, excessive restrictions.

Rand Paul today: “It’s time for us to resist. They can’t arrest all of us .. No one should follow the CDC.” He then says he will introduce amendments to defund any govt agency that seeks to enforce CDC guidelines, including schools. pic.twitter.com/PYOQtKDYBN

Paul then turned his attention to Speaker of the House Nancy Pelosi (D-CA). He accused the leading Democrat of being “drunk with power” and insisted she would not stop him or any of his staff from doing their jobs. He also targeted President Joe Biden, saying he would not accept the “reported moves towards a lockdown” by the White House.

Paul has good reason to be concerned. Last week, President Biden opted to extend a CDC moratorium on evictions despite publicly admitting it was probably unlawful. Does that sound like a leader who’s wielding their power responsibly?