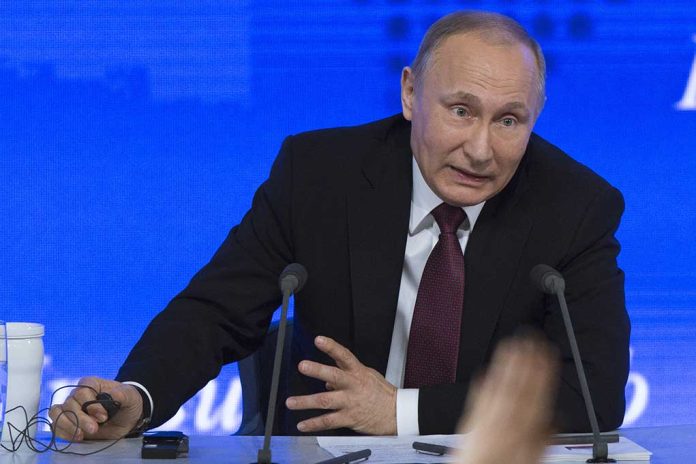 (RepublicanDaily.org) – When it comes to the biggest international opponents of the United States, both historically and in the present day, the two names that often spring to mind first are China and Russia. Therefore, it’s somewhat worrying that the pair intend to join forces going forward.

On Friday, February 4, Presidents Xi Jinping and Vladimir Putin issued a joint statement communicating their intention to cooperate in a range of areas going forward. This cooperation, the two countries claimed, would help them resist attempts by other nations (ostensibly the US) to incite foreign conflict and define the standards of democracy for other countries.

Russia said it opposed the independence of Taiwan from Beijing, while China supported Russia’s stance against the enlargement of NATO. Also, both nations said they opposed the AUKUS alliance between Australia, the United Kingdom, and the United States, citing concerns about a regional arms race.

Both nations named tech, specifically related to information security and artificial intelligence, as one area in which they would cooperate closely going forward. Putin also mentioned a potential push away from the use of the US dollar as a reserve currency due to unpredictability.

Will China and Russia truly exist as a united force in the future, or will their individual interests create a divide between them?