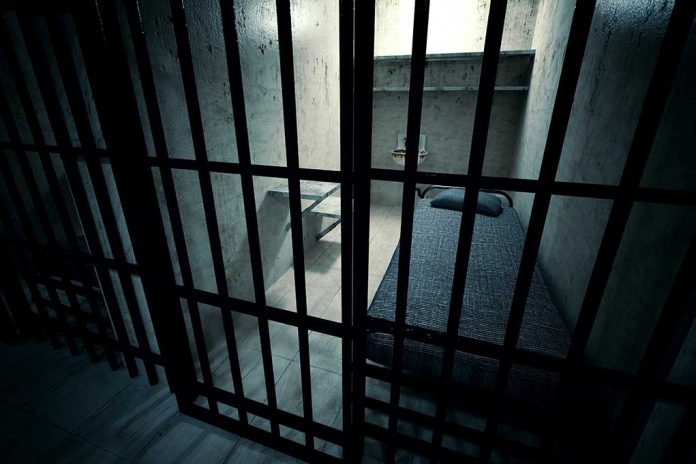 Prisoners Have Been Emptied Outside of US, Sent Toward Border

(RepublicanDaily.org) – There have been major social and political issues in the socialist-run South American nation of Venezuela for a number of years now. Leader Nicolás Maduro has presided over various human rights abuses and widespread economic problems, and he has now reportedly started releasing violent prisoners from incarceration in his country. According to a Breitbart News exclusive, many of these dangerous individuals have since been making their way toward the United States.

Breitbart claims a DHS report reveals that the individuals released under this scheme include convicts with sentences for rape, murder, and extortion. One anonymous official who spoke to Breitbart compared what’s happening to the Mariel boatlift executed by then-Cuban leader Fidel Castro in 1980, during which an estimated 125,000 Cubans landed on the shores of Florida.

On Thursday, September 22, Rep. Troy Nehls (R-TX) led a group of 13 lawmakers in sending a letter to Department of Homeland Security Secretary Alejandro Mayorkas about this issue. The letter questioned how much the administration knew about the influx of Venezuelan prisoners and what its plan was to prevent dangerous individuals from making their way into the country.

🚨 I sent a letter with 13 of my @HouseGOP colleagues to @SecMayorkas demanding answers about Venezuela releasing violent prisoners early and pushing them to join caravans heading towards our southern border.

We need transparency and accountability from this administration. pic.twitter.com/zqx4yCtEP6

What do you think the Biden Administration should do about this problem, given the pressure our border services are already under and the threat this trend poses to our communities?