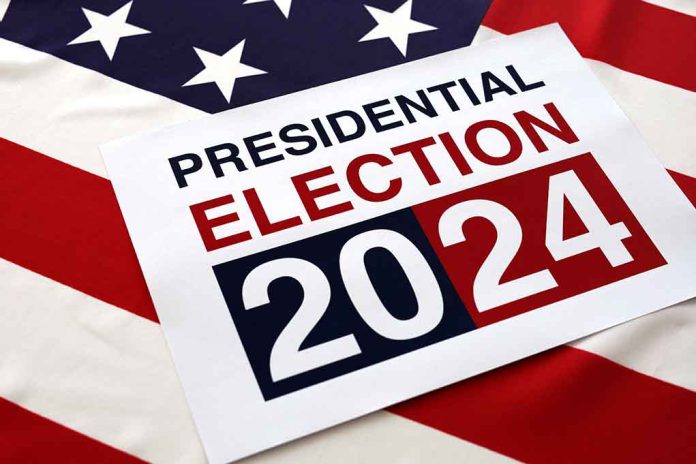 Tom Cotton Will Not Run for President in 2024

(RepublicanDaily.org) – The big unanswered question in US politics right now is who’s going to be running for the Republican presidential nomination in 2024. There’s an obvious candidate, but several other prominent Conservatives look like contenders. Now, one of them has apparently dropped out.

Sen. Tom Cotton decided he will not run for president in 2024 — making him the first prominent Republican to step aside for President Donald Trump. https://t.co/DPnXfpfHMz pic.twitter.com/iFPYSkQe5h

For around 18 months, Senator Tom Cotton (R-AR) has been trailing the possibility of a 2024 White House run. Cotton was usually seen as a Trump loyalist during the last administration — although, as a war hawk, he disagreed with former President Donald Trump on pulling US troops out of Syria — so he could potentially have picked up a lot of support from grassroots Republicans. He’s made many campaign stops in the first four states that hold Republican primaries.

This June, he apparently told donors when it came to deciding whether to run or not, he wouldn’t defer to Trump or any other potential candidate. He’s raised around $8 million in funding that could have kickstarted a campaign. It seemed pretty clear he was laying the groundwork for a shot at the nomination. Now, he’s squashed the speculation.

On November 6, Politico reported that in the last week, Cotton has been contacting donors and leading Republicans to let them know he won’t be running. According to people around him, the senator says a campaign would take him away from his young sons. With Florida Governor Ron DeSantis (R) also reported to be pouring cold water on a 2024 run, Trump is emerging as a leading candidate to replace President Joe Biden in two years.