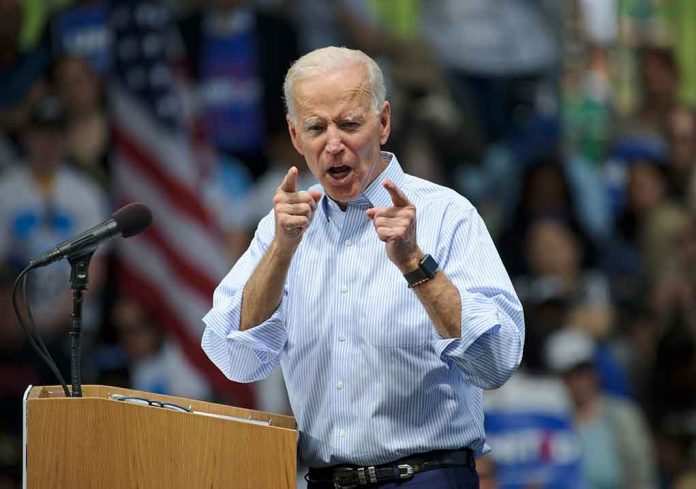 (RepublicanDaily.org) – President Biden was enjoying an uptick in his popularity prior to the document discovery. FiveThirtyEight attributed the uptick to a shrinking inflation rate and lowering gas prices. However, the recent discovery of classified documents has fueled rhetoric about the president’s performance and whether he should run for re-election.

The Wall Street Journal opinion columnist Daniel Henninger called it “political hell” for Democrats who “fueled the Trump bonfire” during the former president’s tenure in the White House.

Henninger called the scandal “payback.” He noted that Republicans, especially Trump supporters, have been waiting for an opportunity to redouble against Democrats over Biden’s highly critical rhetoric against Trump, using the document scandal as a touchpoint.

Biden’s presidency has not been considered overall popular up to this point, wrote FiveThirtyEight. While he had enjoyed an uptick in approval ratings, the magazine’s polls attributed the rise to promising signs of lower gas prices and a recent downturn in inflation.

With the document scandal, as well as economic alarm over the U.S. national debt ceiling crisis, political analysts say Biden’s recent popularity incline is in jeopardy, and that his 2024 presidential re-election campaign stands in question.

Biden’s Democratic Party has been concerned over his candidacy, with some high-profile Democrats and left-leaning media outlets criticizing the appearance of the affair. The New York Times featured a guest essay on January 20 calling out the critical impact the scandal will have on 2024.

Fox News polled Americans on their views about the scandal. Responding Americans gave mixed responses. Some believe he may have simply not known the documents were in his residence, and others felt he was not a suitable candidate to begin with.

Responders felt that the final impact will boil down to what the special counsel’s investigation finds. Attorney General Merrick Garland appointed attorney Robert Hur as special counsel to investigate.