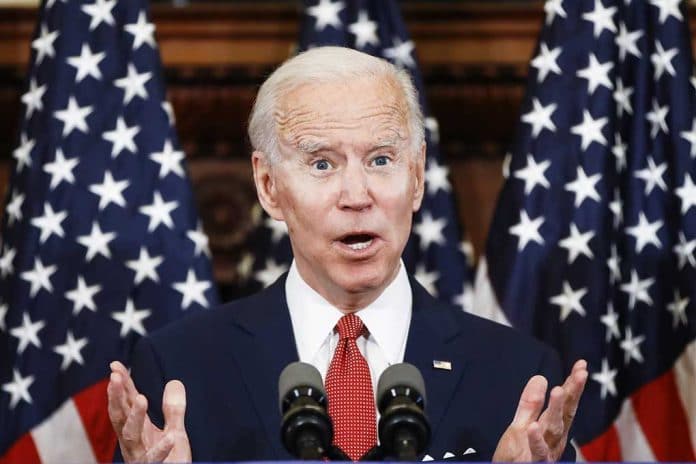 (RepublicanDaily.org) – During former President Donald Trump’s tenure in the White House, many Liberals strongly criticized him for his confrontational approach to the media. However, it appears current President Joe Biden is just as inclined to get short with reporters when it suits him.

On Monday, January 24, Fox News journalist Peter Doocy tried to ask the president a question about inflation during a press conference. Apparently unaware his microphone was live, the president remarked “what a stupid son of a b*****.”

Following this exchange, Doocy told Fox News’ Sean Hannity that the president spoke to him and offered an apology within an hour of the conference. Biden allegedly assured him that “it’s nothing personal, pal.” Doocy said he was happy to accept the president’s apology, and that he appreciated Biden taking the time to reach out.

However, despite Biden’s apology, the episode has left a sour taste in the mouth of many commentators. Even some liberal analysts, such as Lisa Ling of The View, think Biden has more apologizing to do.

Joe Biden has attracted a lot of criticism for his failure to take questions from the press on a more regular basis since his inauguration. Now, it looks like he can’t even maintain a civil disposition on the rare occasions on which he does answer them.