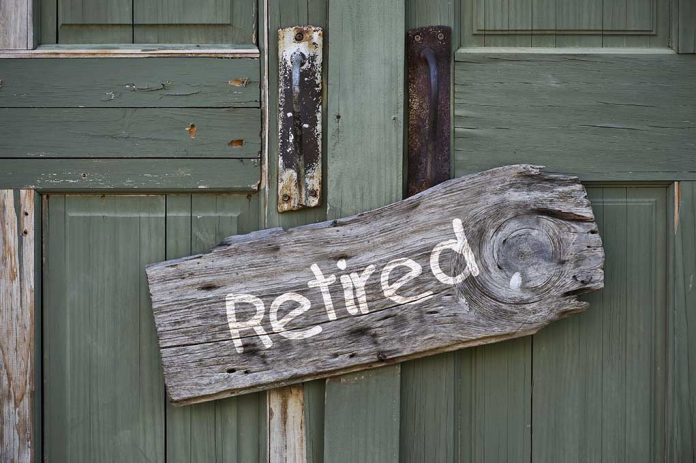 (RepublicanDaily.org) – With inflation hitting all-time highs and the price of pretty much everything increasing across the United States, many people approaching retirement age are wondering if they can afford to stop working. In fact, the BMO Real Financial Progress Index created a survey to assess the subject and found nearly 25% of those polled will put off retirement. Not only that, but they found over a third of those surveyed are saving less overall.

SURVEY: Roughly one-quarter of Americans will have to delay their retirement. https://t.co/3oIp4yXTf4

Instead of having extra money to put away for emergencies or in retirement funds, an increasing number of people have to use the money they could previously save to make ends meet instead. The prices of gas and food alone are enough to throw most Americans’ budgets out of whack.

Although would-be retirees are finding they might not be able to retire as quickly as they want, BMO discovered the people most impacted by inflation rates are those aged 18 to 34. An overwhelming 60% of participants stated they couldn’t save as much as they have in the past.

BMO Harris Bank Head of Consumer Strategy, Paul Dilda said times are tough, and it’s simply too “difficult to save.”

Until prices start to decrease and inflation rates ease, many Americans will be forced to continue working, and those not near retirement age could miss some significant time saving for the future. 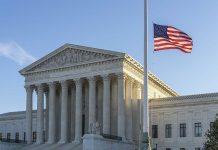 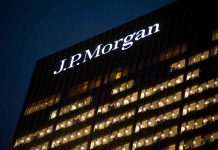 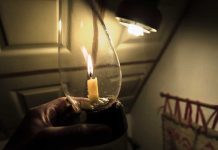 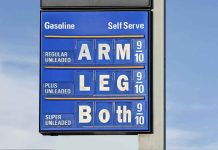