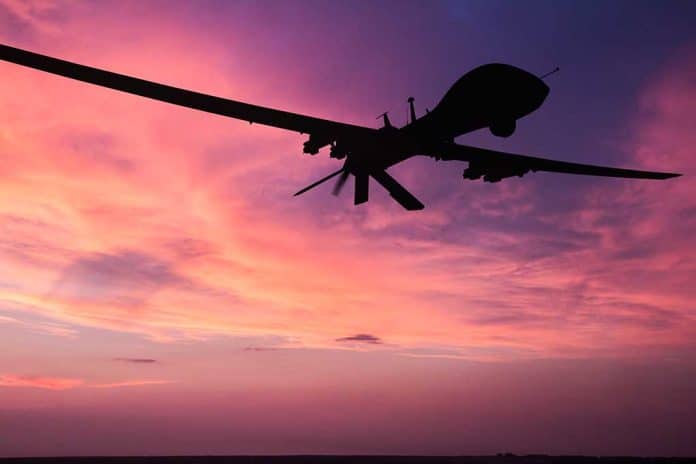 (RepublicanDaily.org) – America’s controversial military withdrawal from Afghanistan featured many contentious events. Following the ISIS-K suicide bomb attack that claimed the lives of 13 of our military operatives, US forces targeted a suspected enemy operative with a drone strike. After the attack, whispers abounded that the target was not, in fact, hostile — those rumors have, tragically, become actual facts.

On Monday, September 20, Pentagon Press Secretary John Kirby announced that the strike, which killed ten civilians, will be the subject of further review. Defense Secretary Lloyd Austin has given the job of overseeing this probe to Secretary of the Air Force Frank Kendall. The officer in charge of carrying out the review is Lt. Gen. Sami Said.

Kirby also issued an apology over what happened, branding it a “horrible mistake.” Gen. Frank McKenzie, the top general of US Central Command, echoed this sentiment at the Pentagon on Monday.

A Pentagon spokesman has apologised for the U.S. drone strike in Kabul which killed 10 civilians, including seven children, calling it a "horrible mistake." John Kirby said a thorough review will set out to decide what accountability measures should be taken. pic.twitter.com/RQ4iUHvf8n

Military officials previously claimed that, while some civilians may have lost their lives in the strike, the vehicle did actually contain terrorist operatives. We now know this was inaccurate.

While the official line from the Defense Department is this was an unfortunate mishap, the CIA had provided intelligence there were civilians in the area before the strike. However, this will do little to improve the already damaged international reputation of the US in the wake of the botched withdrawal.