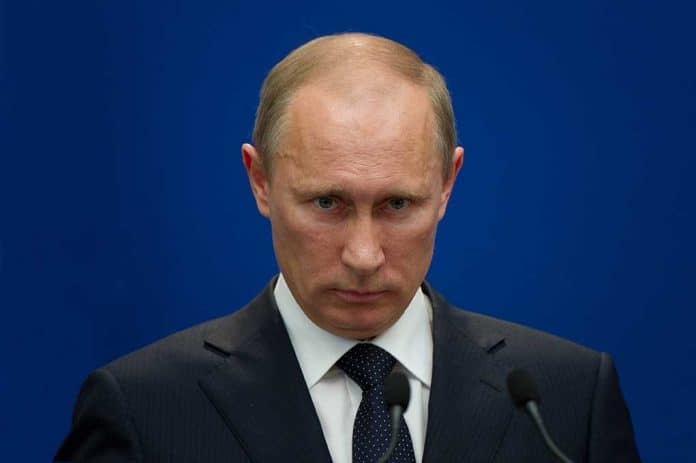 (RepublicanDaily.org) – Tensions between Russia and Ukraine show no signs of easing. The Russian military recently reported it was withdrawing troops from the Ukrainian border region and that there was video evidence confirming the action, but both US and NATO officials disputed the claim. Now, key intelligence officials are warning that the first attack might be imminent.

On Monday, February 14, Pentagon Press Secretary John Kirby revealed that Russian President Vladimir Putin is now in a position to invade Ukraine with almost no advance warning. Kirby highlighted how the Kremlin continues to add to its military presence along the Ukrainian border by the day.

"Over the course of the weekend, Mr. Putin has added military along that border with Ukraine and Belarus," Pentagon Press Sec. John Kirby says at briefing. https://t.co/jBbCdlaw89 pic.twitter.com/eHaGW0TQvY

Russia continues to insist it does not want to start a war in Europe, highlighting its withdrawal of some units as evidence. However, many experts are dubious. There are still an estimated 100,000 troops near the Russia-Ukraine border, and a further 30,000 carrying out training drills in Belarus.

President Joe Biden claims Russia’s troop presence numbers approximately 150,000, and NATO’s stance states there’s no clear evidence of de-escalation on Russia’s part. Many analysts point to Russia’s prior invasion of Ukraine in 2014 as an indication that conflict is the most likely outcome of this situation.

Do you think Putin will actually end up invading Ukraine, or will leaders manage to arrive at a diplomatic solution to the problem?