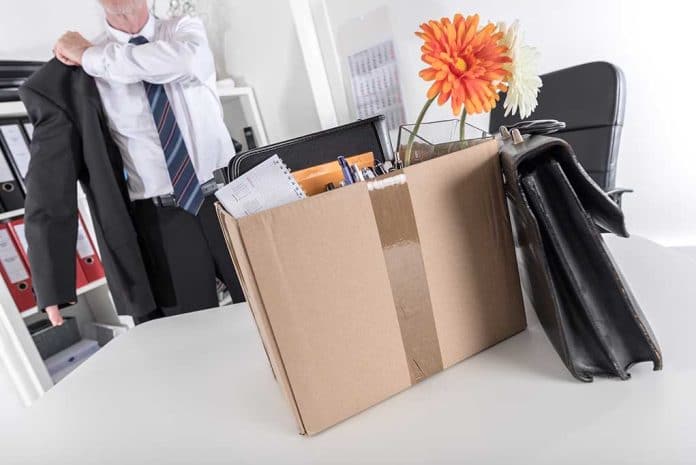 (RepublicanDaily.org) – The rivalry between the US and China has heated up considerably in recent times, and a significant contributing factor is tech development. Though the US arguably has the best cyber capabilities in the world at present, experts are warning that China will soon outstrip Americans if the current slow pace of progress is maintained. One such expert is Nicolas Chaillan, who recently resigned from his position as head of software at the Pentagon.

Chaillan left the position last month. Following an interview about his resignation published over the weekend, news outlets reported that he was frustrated over the US’s poor progress in terms of technological development compared to China.

Initial reports on the topic quoted Chaillan as saying the US had already lost the battle. However, he clarified his position via LinkedIn on Monday, October 11, saying he hadn’t been quite so pessimistic as those “BS reports” made out. He did say that China was ahead of the US in terms of cyber and AI capabilities right now and that Americans would have “no fighting chance” against the communist giant in 15 years unless we drastically change our approach soon.

For those who saw this article, 8 want to clarify one thing. I never said we lost. I said as it stands and if we don't wake up NOW we have no fighting chance to win against China in 15 years. I also said that they're lea…https://t.co/pelTLC0Z1M https://t.co/q8vxSkZ70M

Chaillan’s warning is a chilling one. However, for those commentators who have already been warning about China’s growing power, it will not come as a surprise.