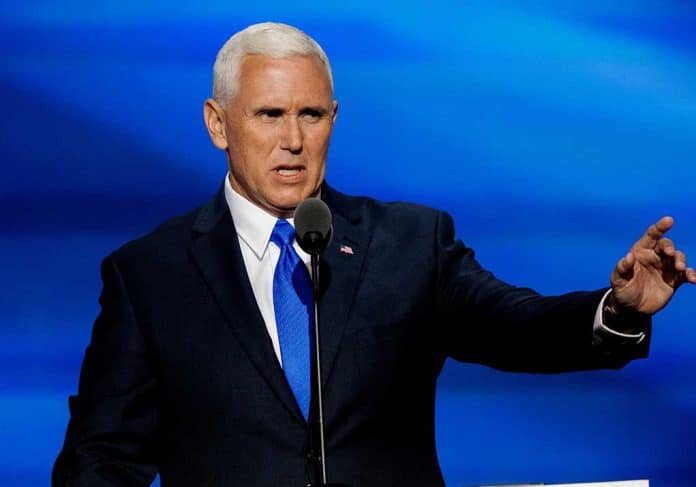 (RepublicanDaily.org) – Former Vice President Mike Pence angered a considerable portion of the GOP voter base earlier this year when he refused to back then-President Donald Trump in his attempt to block Joe Biden’s confirmation as president. However, Pence doesn’t appear to think this has dampened his popularity enough to make him leave the world of politics. Instead, he’s indicating he might make a run for president in 2024, and he’s not afraid to stand in opposition to Donald Trump.

According to The Wall Street Journal, Pence has committed to supporting any incumbent Republican governor that Trump wants to face a primary vote. This includes leaders like Georgia Gov. Brian Kemp (R), a former Trump ally who also turned on the 45th president toward the end of his time in office.

Pence has not openly criticized Trump since the pair left office in January. However, analysts generally agree the two camps are hostile. Trump has not made any public effort to repair relations with his former VP.

If opinion polls are to be believed, Donald Trump has a commanding lead over other Republicans in terms of popularity, including Pence. Regardless, the former VP seems to think he can find success at the ballot box by becoming an anti-Trump candidate — a move that’s unlikely to do him any favors.