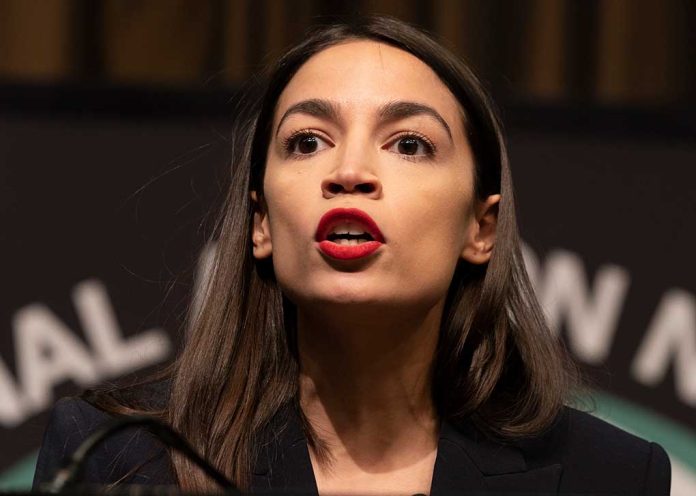 (RepublicanDaily.org) – Twitter CEO Elon Musk has faced a wave of criticism from Liberals since he acquired their favorite social media platform, and loudmouth congresswoman Alexandria Ocasio-Cortez (D-NY) has been leading the charge. Last weekend, a left-wing actor weighed into the feud on AOC’s side — and Musk quickly hit back with a solid put-down of the radical legislator.

Since Elon Musk took over Twitter on October 27, AOC has been complaining about it. She was particularly annoyed that her blue check, the verification mark that’s become the badge of Twitter’s liberal elite, will now come with a monthly charge. She whined about the irony of “a billionaire earnestly trying to sell people on the idea that free speech is actually a $8/mo subscription plan.” Musk thanked her for her feedback — then asked her for $8.

The next skirmish was initiated by Musk, who tweeted a screenshot of some of AOC’s campaign merchandise — a sweatshirt at the bargain price of just $58. The congresswoman fired back, claiming her workers are unionized, then complained she was having problems with her Twitter account since she started sparring with Musk. The entrepreneur’s taunting reply called her account issues “a naked abuse of power.”

On November 4, actor and liberal activist Mark Ruffalo retweeted one of AOC’s complaints about her account allegedly being locked and urged Musk to “get off Twitter, hand the keys over…” Musk replied with, “Hot take: not everything AOC says is [100%] accurate.” That provoked a flood of comments and memes praising Musk and ridiculing the “Squad” leader.

Hot take: not everything AOC says is 💯 accurate

Twitter is changing, and AOC has got herself into a fight she can’t win.