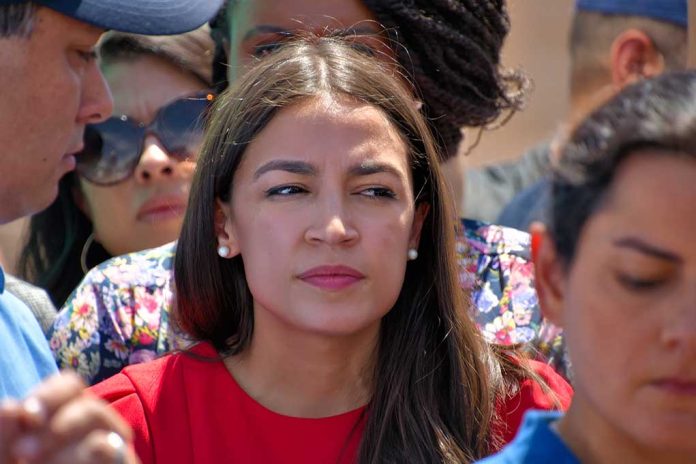 (RepublicanDaily.org) – Representative Alexandria Ocasio-Cortez (D-NY) has built her career on issuing harsh criticism of her conservative rivals’ perceived missteps. However, the firebrand liberal is currently in the news for making a big mistake of her own. According to reports, AOC is knowingly breaking the Congressional rules around financial disclosure.

Ocasio-Cortez reportedly did not submit her financial records for 2021 to the House Ethics Committee as of Wednesday, August 24. The deadline to do so was on August 13.

When Andrew Kerr, an investigative reporter with the Washington Examiner, contacted the representative’s office to inquire about this situation, he learned the lawmaker intended to file the documents before she incurred a fine. This deadline does not pass not until 30 days after the original one.

And according to a statement I received last night from AOC's spokeswoman, the New York lawmaker doesn't seem to think it's all that big a deal. @dcexaminer https://t.co/9NReDwbstc

Attorney Paul Kamenar, who works with the National Legal and Policy Center, recently announced that he’s investigating Ocasio-Cortez’s financial affairs. He thinks she may be delaying filing her records because of issues around her highly-publicized visit to the Met Gala in 2021, at which she wore a designer dress emblazoned with the words “Tax the Rich.” Analysts raised ethical questions about the dress, as well as other apparent gifts she used on the night.

The New York lawmaker has repeatedly called for stock trading by members of Congress to be banned, citing potential conflicts of interest. On one occasion earlier this year, she stated this was necessary to avoid even “the perception of impropriety.”

Do you think Rep. Ocasio-Cortez has something to hide?