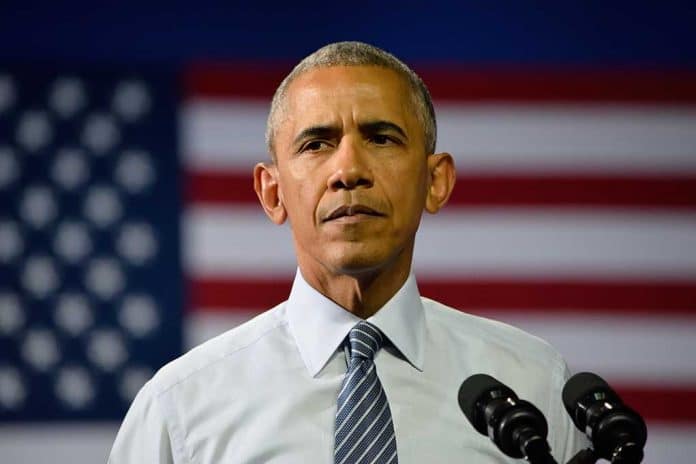 Columbia, SC has been led by Dem mayors for 30 years. @JoeBiden won this city by 30 points in 2020 and @BarackObama campaigned for the Democrat.

But last night, Republican @Rickenmann had a big win. The red wave is coming! https://t.co/F2r11Ky34v

Rickenmann has experience as a business owner in Columbia, which may be why he ran in part to push for a “more business-friendly” city. He ended with just 4% more of the vote than Devine. This Republican win is a warning bell for Democrats, notably since President Joe Biden won the county significantly during the 2020 election. They’re beginning to see the effects of pushing a radical agenda.

Audits had already been planned for some of the polls, citing issues with the election process. As a result, citizens of Columbia can most likely expect some form of at least a recount in the near future.