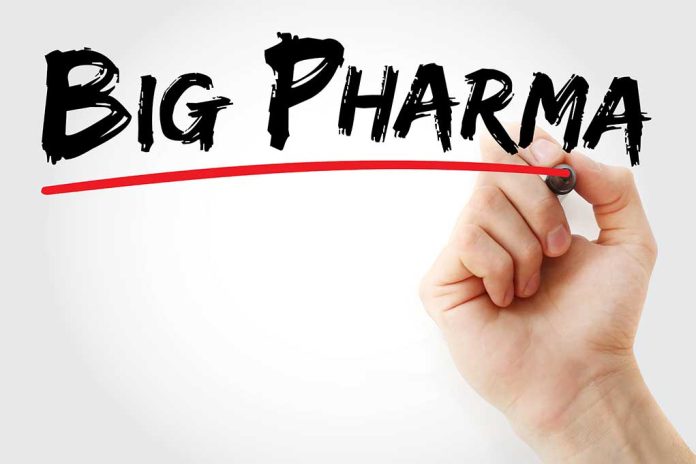 (RepublicanDaily.org) – Synthetic opioid fentanyl is currently at the center of one of the most severe public health crises the United States has ever faced. Statistics from the CDC indicate that fentanyl and other synthetic opioids are the most common contributors to overdose deaths in the United States. Now, a team of researchers at the University of Houston (UH) has claimed to have made a breakthrough in relation to the problem, in the form of a vaccine.

A #vaccine designed to fight #opioid addiction has been developed. Introduced as a #fentanyl vaccine, it was created by a team of researchers at the University of Houston (UH) after years of research. https://t.co/cSPrakPs0D

The shot is the culmination of years of research, and those behind it think it could change the state of affairs of opioid addiction around the globe. It works by preventing fentanyl from entering the brain, thus preventing would-be users from experiencing a high. It’s set to start human trials in the coming months.

However, not everyone is sure this is the BIG breakthrough. Robert F. Kennedy Jr., a well-known skeptic, has alleged the new drug is merely a Big Pharma tool to profit from those suffering from addictions. Some addiction experts have opined that the vaccine’s method is more likely to push patients from fentanyl to another substance than to cure their issues with substance abuse altogether.

What do you think? Will this be the next big thing in the fight against drug addiction, or is there more to it than meets the eye?