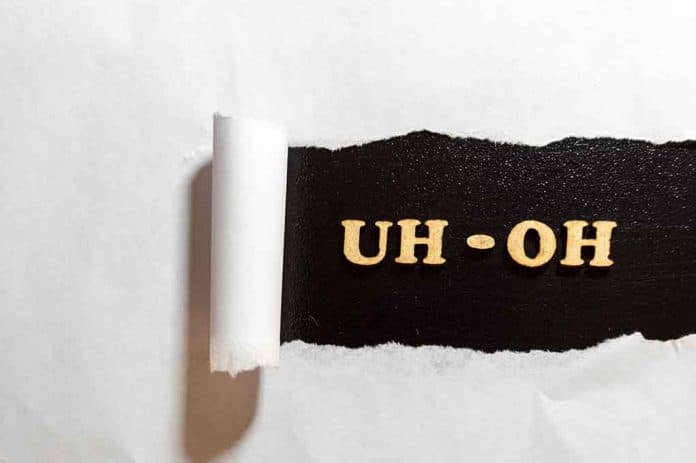 (RepublicanDaily.org) – It’s no secret that confidence in America’s voting systems has been at an all-time low since last November. A considerable portion of the Republican voter base remains convinced Democrats managed to get President Joe Biden into the White House through fraud. Now, analysts are starting to question what this might mean for important elections in the future.

According to a new poll from the Center of Election Innovation and Research (CEIR), in conjunction with Echelon Insights, just 32% of GOP voters think the vote count in the presidential election of 2020 was accurate. The poll also revealed one in six conservative voters are considering not voting in next year’s midterm elections unless authorities carry out forensic audits.

The Center for Election Innovation and Research is a nonpartisan group created following the presidential election in 2016.

The events that followed and led up to last year’s election were always going to cast a long shadow. So what can our leaders do to restore confidence in electoral systems before it’s too late?