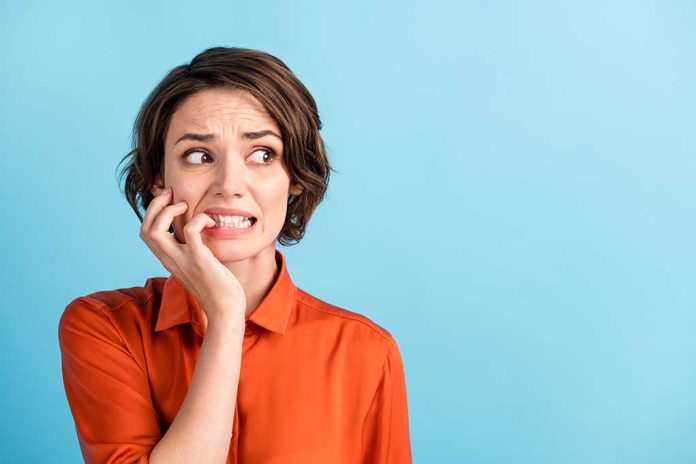 (RepublicanDaily.org) – Over the last number of years, controversy has increased over the perception that major media outlets favor liberal talking points over those of Conservatives. However, reports suggest the new owner of POLITICO, German media magnate Mathias Döpfner, may fly in the face of that trend.

Who Is Mathias Döpfner?

Döpfner’s company, Axel Springer SE, took over POLITICO in 2021 for approximately $1 billion. In a lengthy interview with The Washington Post, the German billionaire discussed various topics, including tongue-in-cheek statements he made within company correspondence supporting former President Donald Trump in the lead-up to the presidential election in 2020.

In an email translated from German by the Post, Döpfner apparently suggested to his colleagues that they all gather to “pray that Donald Trump will again become President of the United States of America.” When questioned about the message, the Axel Springer CEO categorically denied he had sent it. However, when the Post journalist interviewing him presented him with a reproduction of the email, he conceded he may indeed have written it as a form of provocation. He admitted the style would have been typical of how he interacts with his business partners.

Regarding his objectives for POLITICO, Döpfner says he eschews partisanship, believing the avoidance of polarization allows “more successful positioning” in the current fractured media landscape.

Is Mathias Döpfner a Trump Supporter?

While he denied supporting Donald Trump, Döpfner spoke positively about how the 45th president had managed America’s affairs during his time at the helm. The publisher said Trump had done a good job of promoting democracies in the face of threats from totalitarian regimes, furthering peace campaigns in the Middle East, reforming tax laws, challenging the dominance of major tech companies, and persuading NATO members to increase their contributions. However, he did say the former president had not done enough to tackle climate change. Döpfner maintains that he wants to promote nonpartisan news, but his own politics remain shrouded in mystery.

What Do Liberals Think of Politico’s New Chief?

Unsurprisingly, many left-wing commentators were critical of Mathias Döpfner following WaPo’s publication of its article on him. Liberal journalist Keith Olbermann was among those to pile on, casting doubt on the German’s claim of political neutrality and criticizing him for apparently attempting to mislead The Washington Post regarding his statements about Donald Trump.

Congrats @politico. You not only worked for a "neutral" owner who prays for Trump but when confronted with the email confirming it says "That doesn’t exist. It has never been sent and has never been even imagined" then says…oh yeah maybe that's me 🤦🏼‍♂️https://t.co/V36l24xDWY

Do you think Mathias Döpfner is the sort of person who should be in charge of a major media outlet like POLITICO?