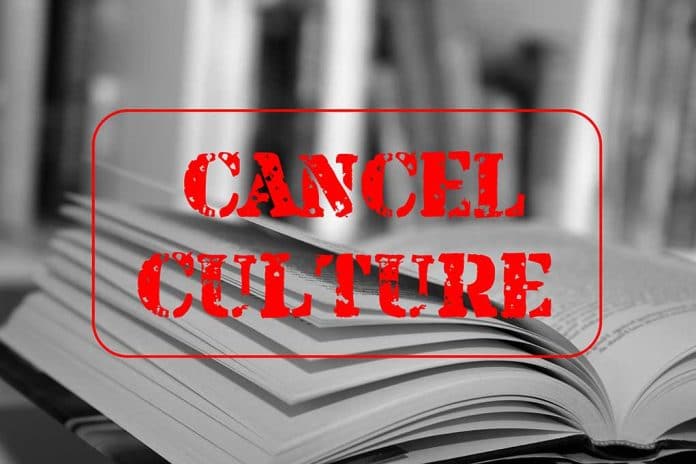 On Monday, May 17, a new advocacy group aiming to “[oppose] cancel culture and [fight] back against the woke mob and their enablers” was launched. Mike Davis, a former senior staffer of Sen. Chuck Grassley (R-IA), is president and founder of Unsilenced Majority. In a statement, Davis said the group aims to address the threats posed by “corporate censorship, thought-policing, and politically motivated blacklists and boycotts.”

The @UnsilencedOrg will speak for an emboldened majority of Americans who recognize the imminent threat that cancel culture poses to the United States. pic.twitter.com/iLXLRJt3CO

Other senior members of the group at this point include attorneys, media commentators, and figures who have worked in politics and public administration.

Those who espouse cancel culture have weaponized the compassion of ordinary people to further their political agendas. Efforts like this one could help to teach people there’s no need to vilify someone just because they’ve posted a few controversial tweets.