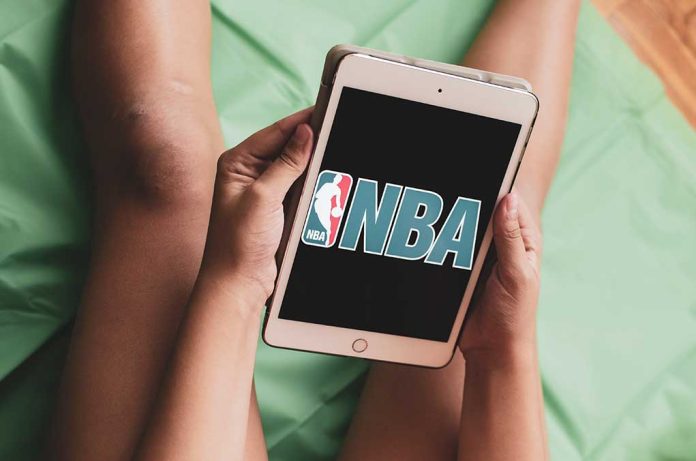 (RepublicanDaily.org) – COVID-19 vaccine mandates became one of the most controversial stories of the year in 2021. Many individuals who, for reasons of religion or personal preference, did not want to get inoculated against the virus and chose to lose their jobs rather than go against their beliefs. Others chose to get vaccinated for practical reasons despite their deep personal reservations. One high-profile individual in the latter camp has just told the world he regrets his decision.

During a recent interview with FanSided, NBA star Andrew Wiggins said he “still [wishes]” he hadn’t received a COVID jab. The 27-year-old, who won the 2022 NBA Championship with the Golden State Warriors, said he got the shot because he would otherwise have had to sit out all his team’s home games under the terms of San Francisco’s vaccine mandate. He applied for a religious exemption to the requirement, but was refused.

Wiggins did clarify he was happy with how things turned out, given he won the league championship and was named an all-star. However, he said he would have preferred to do so without “putting all that stuff in [his] body.”

The Golden State player wasn’t alone in having reservations about the jab. Brooklyn Nets star Kyrie Irving refused to get vaccinated for the duration of New York City’s mandate. Outside basketball, tennis pro Novak Djokovic has also remained unvaccinated.