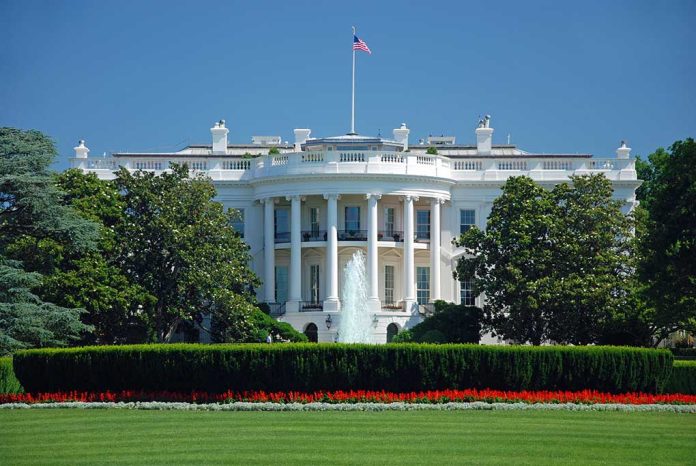 (RepublicanDaily.org) – Former White House adviser and high-profile ally of former President Donald Trump, Steve Bannon, has been in the news lately over his refusal to appear before Congress in relation to a subpoena. Bannon is scheduled to stand trial for contempt of Congress next year. However, that hasn’t stopped another Trump-era official from going down the same path.

Former White House trade adviser Peter Navarro has chosen not to supply documents to the House Select Subcommittee on the Coronavirus Crisis in relation to a subpoena. Navarro claims his refusal stems from a direct order from former President Trump to invoke executive privilege on his behalf. This is the same reason Bannon, was called to appear before the select committee investigating the January 6 riot at the Capitol Building, offered for refusing to comply with his subpoena.

Rep. James Clyburn (D-SC) responded to Navarro’s refusal with a letter dated December 11. Clyburn claimed executive privilege provided “no valid basis” for Navarro’s refusal to honor the subpoena. He then reiterated the committee’s demand for documents from Navarro and advised the former White House official that he was expected to appear for a deposition on December 15.

Will Navarro cave to the Democrats, or will he follow Steve Bannon’s lead and call their bluff?