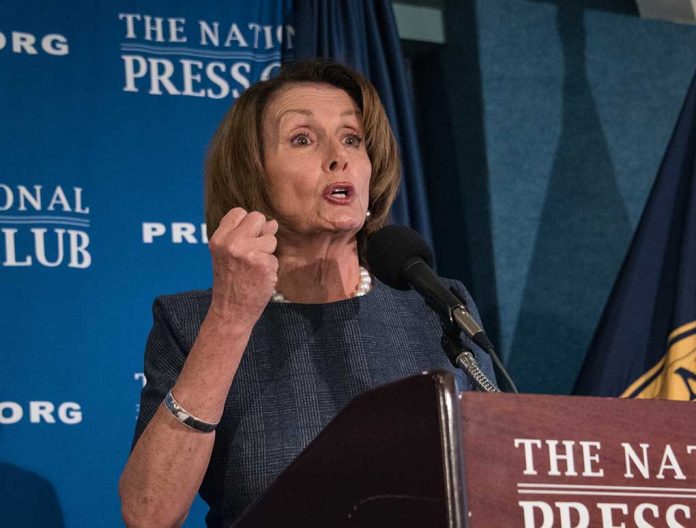 (RepublicanDaily.org) – On Sunday, November 20, a shooting at a nightclub in Colorado Springs, Colorado, killed five people and injured at least 18 others. Because Club Q is known for hosting drag events, investigators are considering the possibility this may have been a hate crime targeting the trans community. House Speaker Nancy Pelosi (D-CA) recently released a statement about trans rights to mark Transgender Day of Remembrance, but many people believe it was unnecessarily critical of MAGA Republicans.

Pelosi stated she and her Democratic colleagues were using the day as an opportunity to “mourn … the scourge of transphobic violence.” She then moved on to blame “MAGA Republicans” for the existence of the problem, accusing Conservatives of using “dangerous rhetoric” and “bullying schoolchildren.” She then cited efforts by House Democrats to promote trans rights.

The statement’s conclusion expressed condolences for “beautiful souls murdered by hate,” though it did not mention the Colorado Springs tragedy directly.

The five people who lost their lives in the Colorado shooting included two bartenders at Club Q. Police investigating the case have identified Anderson Lee Aldrich (22) as their primary suspect; he’s currently in custody and also suffering from injuries.

Do you think Nancy Pelosi’s comments in the wake of the shooting were out of line?