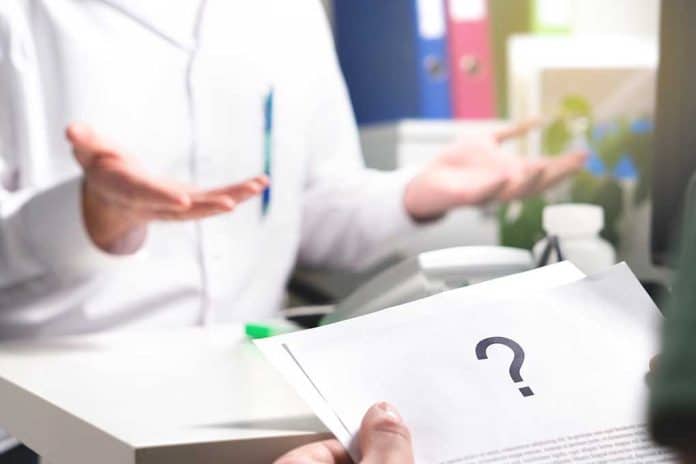 (RepublicanDaily.org) – Vice President Kamala Harris has been in Southeast Asia this week amid rising tensions between China and other powers in the region. On August 24, she headed to Vietnam but had to delay her trip after reports of an unusual health complaint.

Rachael Chen, a Hanoi embassy spokesperson, told the press that an “anomalous health incident” caused a three-hour delay in Harris’ journey. A press pool report revealed a spokesperson for the vice president assured reporters she was fine.

“Anomalous health incident” is a term the State Department has used to describe Havana Syndrome in the past, leading some to believe Harris’ team may have been the target of an attack.

VP Kamala Harris’s trip to Vietnam was delayed due to concerns about “an anomalous health incident” in Hanoi, the State Department said

Havana Syndrome is a mysterious ailment that first became known to experts in 2016 when it affected US government representatives in Havana, Cuba. American diplomats in other parts of the world, including Washington, DC, have suffered from the syndrome. Symptoms include hearing loud, unpleasant sounds, feeling pressure in the face, nausea, dizziness, and others consistent with traumatic brain injuries. Experts theorize the syndrome could be the result of attacks from a device emitting microwave or ultrasonic energy. However, there’s no way to know for sure at this moment in time.

On Tuesday, at the White House press briefing, reporters asked Press Secretary Jen Psaki if there was an attack on Harris’ team. She said it’s “not a confirmed case at this point” and said the vice president is safe.