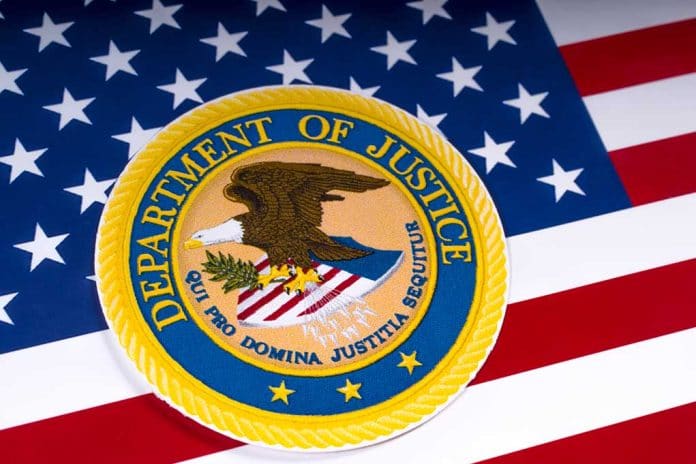 (RepublicanDaily.org) – The situation on our southern border has attracted plenty of media attention since President Joe Biden took office. Last week, the Department of Homeland Security (DHS) released data showing that the fiscal year from September 2020-2021 brought the highest number of migrant apprehensions out of any fiscal year in recorded history.

However, there have been less known public knock-on effects of this months-long surge as well. A recent story out of South Carolina illustrates just how dangerous open borders can be for our society and government systems.

On Tuesday, October 26, the Department of Justice (DOJ) published details of a case where 12 people pleaded guilty to tax and immigration charges. The Acting United States Attorney for the District of South Carolina, M. Rhett DeHart, announced that the individuals, who worked for seven different companies, were apprehended following an undercover investigation that went on for several years.

The criminal scheme involved the hiring of undocumented migrants for construction work. The companies involved would use unlicensed check cashers to pay the migrants in cash, saving the firms significant amounts in tax. Collectively, the defendants cashed at least $15 million worth of checks in this way, depriving the government of millions of dollars in tax revenue. The companies also produced bogus workers’ compensation insurance documentation in respect of the illegal workers.

DeHart’s announcement also noted that schemes similar to this had cost tens of millions of tax dollars in South Carolina alone. In a statement about the bust, DHS official Ronnie Martinez cautioned people against thinking offenses like these are victimless crimes. He pointed to the fact the illegal immigrants employed by these companies took jobs that could have gone to Americans. He also noted the risks for competing businesses and the broader local economy.

The IRS investigation into these crimes is now the largest the agency has ever carried out in the Pee Dee region of South Carolina.

As undocumented migrants continue to pour across our southwest border in more significant numbers than ever before, the opportunities for unscrupulous businesses to boost profits with their labor get more plentiful. If Joe Biden and his supporting officials don’t adopt a more effective approach to immigration control, stories like this one will keep popping up.

Perhaps we should be careful how much we hope for, though. During a recent CNN Town Hall, the president claimed he hadn’t found time to visit the border yet during his presidency, despite spending over 70 days in his home state of Delaware.