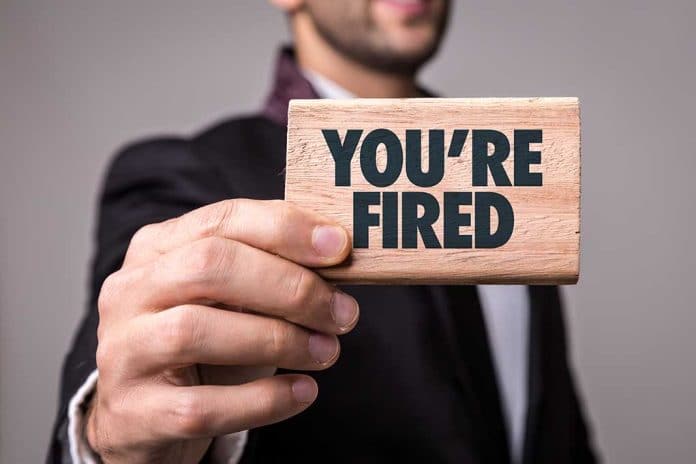 (RepublicanDaily.org) – So far, much of the debate around vaccination mandates has been about principles. Is it right to limit the freedoms of individuals in pursuit of public health, and does the US Constitution allow our government to do so if they choose?

Those questions remain unanswered, but a much more practical issue is presenting itself now. Suppose the Biden administration and Democratic leaders across the country insist on imposing vaccine mandates. In that case, many of our society’s key institutions will find themselves short-staffed as personnel chooses to leave their positions rather than inoculate.

Under the terms of a vaccine mandate for New York City’s Department of Corrections employees, jail workers had until 5 p.m. on Tuesday, December 1, to show proof of their full vaccination status or face suspension. As of 5 p.m. on Monday, just 77% of the department’s staff had reported receiving at least a single dose of a vaccine. While 700 of these individuals can continue working pending the outcome of an appeal on medical or religious grounds, another 1,100 may now face a period of unpaid leave.

According to Corrections Department Commissioner Vincent Chiraldi, it’s impossible to know how many of those 1,100 staff will end up on suspension because some of them may already be on long-term leave for other reasons. On Wednesday, New York City Mayor Bill de Blasio said he believes the vaccination rate in the Department of Corrections will quickly start to climb as officers lose paychecks and receive rejection notices concerning their exemption applications.

Officials initially set the deadline a month earlier but were forced to change it to December 1 due to existing staff shortages.

Mandate Issues in the Military

Correctional facilities aren’t the only concern in this regard. Though vaccination rates in the military are higher than in the general public, a significant minority of service members have yet to get a jab. As it stands, those operatives who have not received vaccinations face difficulties regarding their travel and deployment prospects, lost bonuses, and potentially ending careers.

With the Pentagon also having to take medical and religious considerations into account, it says it’s treating every case on its own merits.

So, where will this standoff end? Will Bill de Blasio be correct in his assertion lost paychecks will force more people to vaccinate? Or, will military and law enforcement bodies eventually have to back down and change the rules?