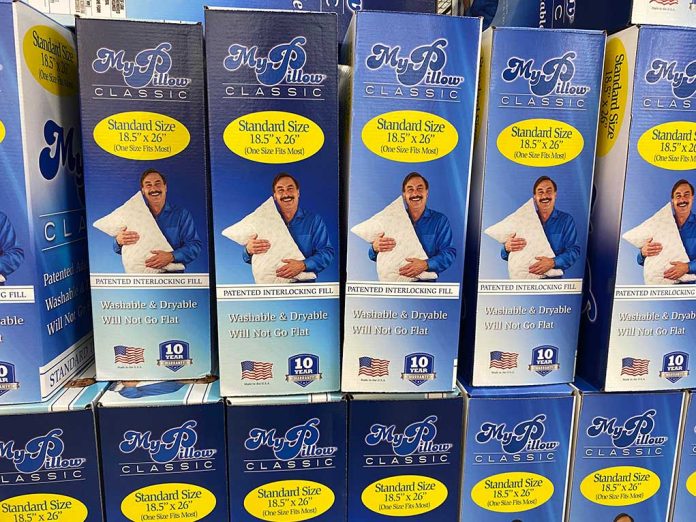 (RepublicanDaily.org) – Mike Lindell, known best as the CEO of MyPillow, has been one of former President Donald Trump’s strongest supporters since he left office. Lindell remains confident that Trump’s loss in the 2020 election only came about because of fraud. Now, the business magnate is making even bolder claims about the election.

On Monday, June 14, Rolling Stone published an interview in which Lindell claimed that Donald Trump would be president again “six months from now.”

Trump, for his part, has not commented on this estimate. His public statements since leaving office have largely indicated he is more interested in future elections than past ones. He has, for example, mentioned the importance of Republican victories in the 2022 midterm elections. He has also hinted that he is considering running for the White House in 2024.

So, where do we go from here? There are ongoing election audits in counties across the nation, and there have been breakthroughs in some investigations. However, Joe Biden has already been in the White House for five months, and even if any groundbreaking evidence of fraud were to arise, the process to remove him would be a lengthy one. According to the Presidential Succession Act,  the House Speaker would be next in line if both the president and vice president were removed from office.

The 2022 midterms are right around the corner, though, and Republicans have a good chance of taking back the House. If Biden and Harris were then removed, a GOP Speaker could be put in charge. But all of this could be moot. In 2024, Trump might run again, and he could become the 47th president.