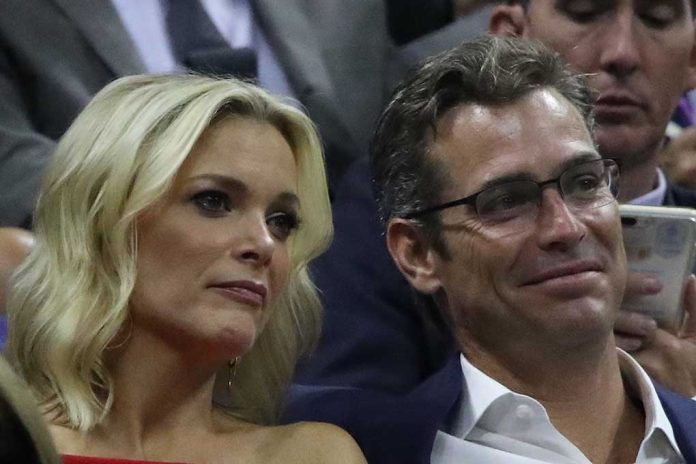 (RepublicanDaily.org) – In the lead-up to the presidential election of 2020, one of the many criticisms commentators had of now-President Joe Biden was his apparent inclination toward odd behavior with women. Many pointed to the now-infamous image of him smelling a young woman’s hair as proof. Recently, the president once again made another misstep of this nature, according to conservative political analyst Megyn Kelly.

On Friday, October 14, Biden appeared in Irvine, California, to stump for electoral candidates there. He spoke to the crowd about how he and his administration officials were working to take the sting out of inflation. At one point during the event, he stopped to take photographs with some of those in attendance, including a girl who appeared to be in her early teens, or even younger. The president told the young woman not to date men seriously until she reached her thirties.

President Joe Biden raised some eyebrows Friday afternoon when he put his hand on a young woman's shoulder during an event in Irvine, Calif., and offered her some unsolicited dating advice. https://t.co/aiqei8x8ZF

Kelly was among the commentators to take issue with Biden’s unsolicited advice. She said there was “something wrong” with Biden on the basis of the footage, and that his behavior was “weird.” She went on to state the young girl looked uncomfortable in the video.

Do you think what Biden said was just harmless fun, or was it inappropriate?