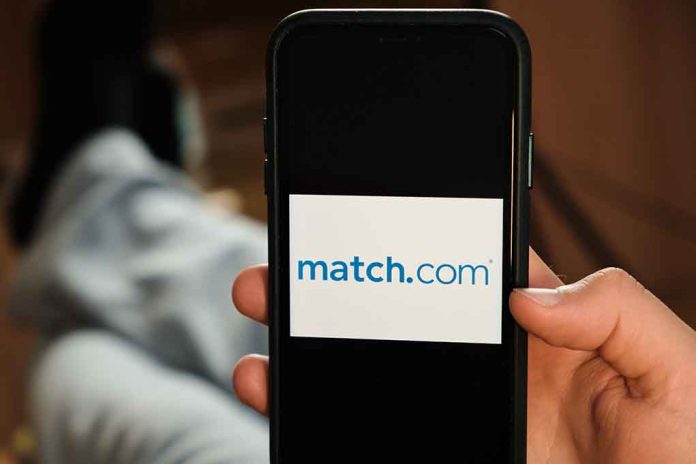 (RepublicanDaily.org) – If you frequently consume news media, you’ll be familiar with the expansion of the “LGBT” acronym. The original lettering, which stands for “lesbian, gay, bisexual, transgender” is now widely viewed as inadequate to address the full spectrum of sexual and gender orientations. The acronym has been extended into various new versions, including “LGBTQ+” and “LGBTQIA+.” Recent reports have revealed the dating site Match.com now has no fewer than 31 options for users to select from when identifying their gender.

If you start the process of making an account on the dating site, you will be directed to answer a number of questions about yourself, including the gender with which you identify. If you select “more options,” you will see a drop-down list that includes “neutrois,” “demiwoman,” and “gender nonconforming,” along with a host of other selections.

Other options on the list include “polygender,” which refers to a person who simultaneously identifies as a number of genders, and “two-spirit,” which is a term members of the Indigenous community use to describe someone who has “both a masculine and a feminine spirit.”

Critics have highlighted this as an example of the Left’s insistence on pushing its ideologies into the mainstream at every opportunity.