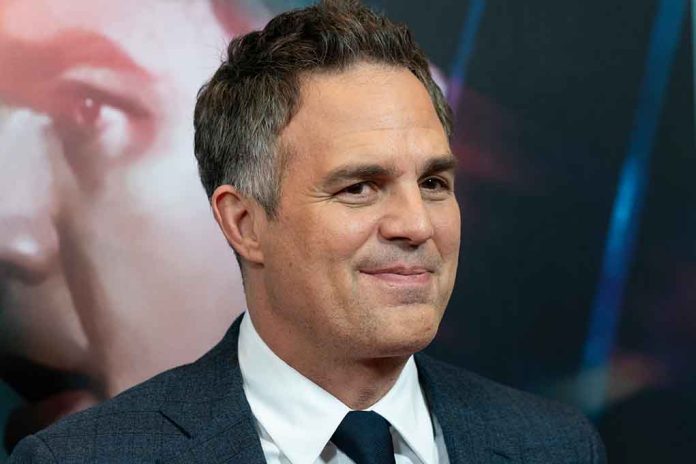 (RepublicanDaily.org) – It’s no secret well-known stars of the entertainment industry are predominantly liberal nowadays. However, some of America’s famous faces are aggressively more left-wing than others. Actor Mark Ruffalo is one of the most notoriously outspoken in Hollywood, and he currently has the US Supreme Court in his sights over its recent rulings.

Ruffalo published the tweet below in response to the news that the Supreme Court had decided to limit the authority of the Environmental Protection Agency (EPA) in relation to greenhouse gas limits.

The Supreme Court has become a political tool for the extremist, Fascist faction of the GOP. Gun violence, subjugation of women, climate catastrophe, and political capitalism is their brand. We are facing an attack from within. We must revolt. https://t.co/Rv1dQaRt2D

The star, who is perhaps best-known for his turn as The Incredible Hulk in a number of Marvel movies, issued another tweet criticizing Justice Clarence Thomas earlier the same day. Justice Thomas has recently found himself in the crosshairs of many liberal advocates due to his wife’s support for former President Donald Trump in the weeks after the presidential election in 2020.

Justice Clarence Thomas has proven that he cannot be impartial and focuses on “covering up his wife’s coup attempts” than the health of the American people. Please sign this petition demanding he resign or be impeached!https://t.co/Z1ri2zX1La

Singer Halsey also went after the Supreme Court recently, promoting abortion while onstage at a concert. She later criticized attendees of the gig who chose to walk out while she was delivering her rant.

The “people pay to see you sing not hear your views” argument is so dumb. No, you paid to see me use a stage as a form of expression in the manner that I choose. Sorry you lack the critical thinking to realize that the rhetorical power of music doesn’t always serve your escapism.

Do you think the likes of Halsey and Mark Ruffalo are overstepping the line with this kind of rhetoric?