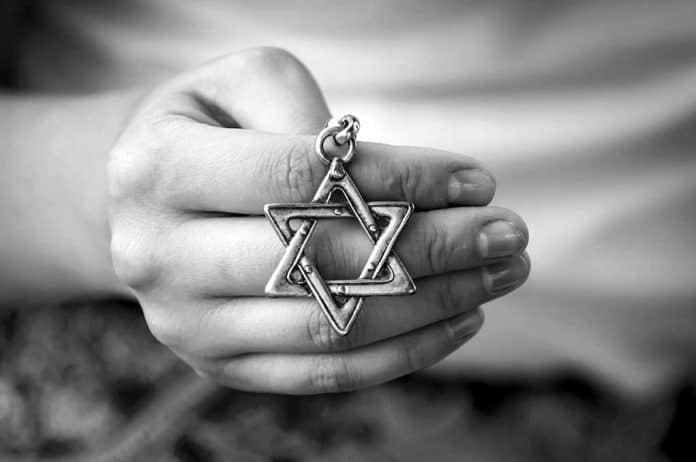 (RepublicanDaily.org) – Rep. Marjorie Taylor Greene (R-GA) has established herself as a conservative firebrand in Washington, DC. She’s never afraid to challenge established narratives, even when it gets her in trouble.

However, Greene’s recent tweet comparing COVID-19 mask-wearing measures to the enforced wearing of yellow stars by Jews in Nazi Germany went a step too far for some lawmakers. Not only did she receive criticism from Democrats, but her remarks also landed her in hot water with fellow Republicans.

The Holocaust is among the most sensitive topics of discussion today, given its lasting societal impact. Greene has a point when it comes to mask-wearing policies, but many people believe she expressed it carelessly here. Millions of people had their lives snatched away during the Holocaust — it needs to be off-limits.