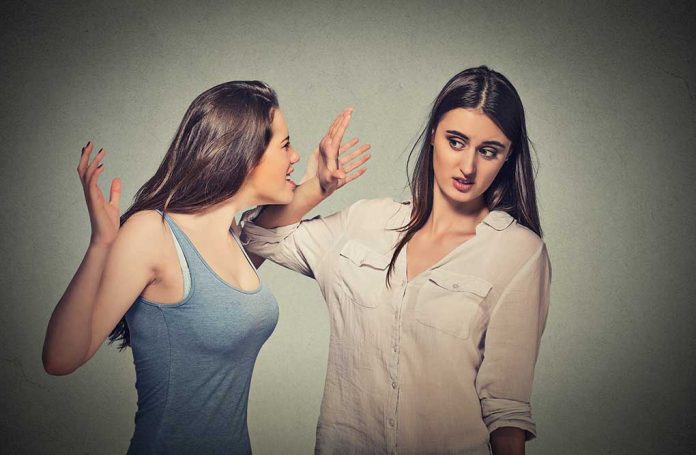 (RepublicanDaily.org) – Reps. Marjorie Taylor Greene (R-GA) and Lauren Boebert (R-CO) are among the most outspoken Conservatives in Congress. Their brash style has made them many enemies within the liberal ranks (and some in the Republican Party, too), but Boebert and Taylor Greene themselves generally get along well. Recently, however, the two have been trading barbs.

Greene and Boebert are at odds with each other over the ongoing debate around who should be the next House speaker, given the fact the Republicans will have a majority in the next Congress. House Minority Leader Kevin McCarthy (R-CA) long appeared the most likely candidate to take the top position in the lower chamber, but some House Republicans (including Rep. Boebert) are opposing him. Greene, on the other hand, is in his corner.

Boebert used their disagreement to distance herself from some of Greene’s more outlandish past public statements. She drew attention, in particular, to a comment the Georgia lawmaker made regarding a conspiracy theory that the Rothschild banking family was profiting off California wildfires in 2018 via some kind of laser technology.

Greene responded by highlighting that Boebert had previously benefited from McCarthy’s campaign backing and that she had only just scraped through her recent re-election battle.

Whose side are you on in this ongoing feud?