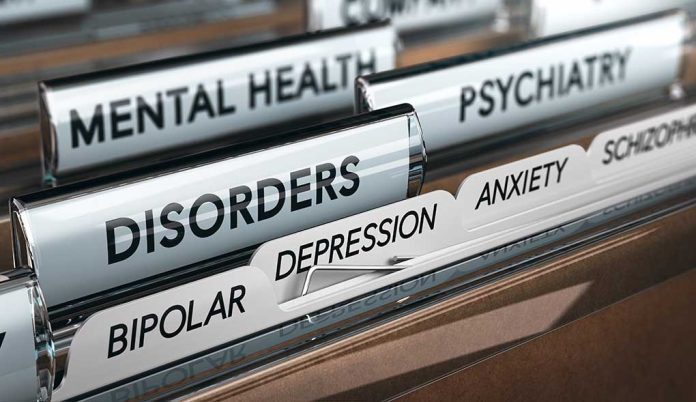 (RepublicanDaily.org) According to its website, The National Alliance of Professional Psychology Providers (NAPPP) is an organization whose mission is to “promote and advocate for the clinical practice of doctoral-level psychology.” Its directors are among the most respected psychologists and psychotherapists in the country.

Unfortunately, it appears they’ve got some problematic views on Conservatives. On Wednesday, June 23, the Gateway Pundit reported a series of private email exchanges between senior NAPPP members obtained through an anonymous source. The emails contain harsh criticisms of former President Donald Trump and his supporters, including the description of conservative voters as “ignorant,” “delusional,” and “stupid.”

NAPPP Director Dr. John Caccavale was involved in bashing Conservatives throughout. In one email, he sent a link to a study that allegedly establishes a link between “pathological narcissism” and “the intention to vote for Trump in 2020.” On another occasion, he refers to the “white Qanon morons” who believe “[Democrats] are eating children.” Caccavale is a registered clinical psychologist in California.

The individual who leaked this communication said they did so to expose the “overt hate speech” some of these doctors engage in about Conservatives, many of whom are their own patients. There would obviously be a problem if this level of enmity were to exist in a doctor-patient relationship; would you want to receive psychotherapy from someone who actively detested you?