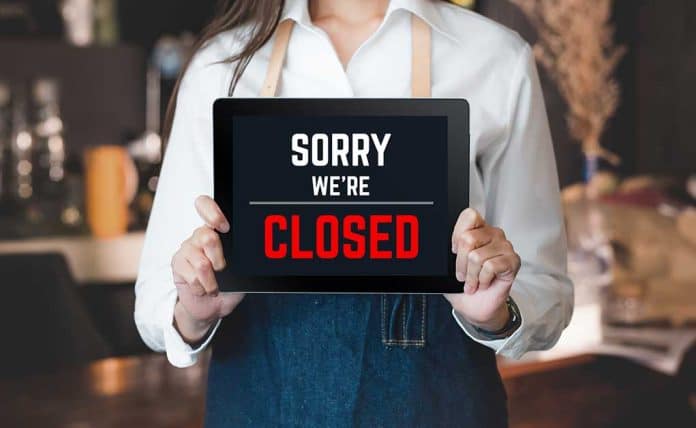 (RepublicanDaily.org) – President Joe Biden’s ambitious infrastructure legislation is coming closer to fruition. This week, 19 Senate Republicans joined the chamber’s Democrats in voting through a $1-trillion bill and a budget resolution. The project remains mired in controversy for several reasons, including concerns that the invested funds will not flow to American businesses as promised.

The Infrastructure Investment and Jobs Act will make significant investments in areas like transport and utilities. Under the proposal’s “Buy American” rule, the raw materials for these projects are supposed to come from US suppliers, reinforcing the economic benefits of the investment for American communities. There are some gaping loopholes in this requirement.

Corporations can get waivers from the Buy American requirement if it would be “inconsistent with the public interest” to buy from an American company. They can also circumvent the rule if they cannot source materials of an appropriate quality from an American business or if buying American would drive up the project’s cost by more than 25%.

It’s likely, therefore, that much of this money will end up in foreign coffers. China, which dominates the manufacturing and steel industries, stands to benefit hugely. This has many commentators wondering why Republicans would get behind the proposal.

"So that's what they're doing in your name. Are they defending you? Standing up for your country? No, they're voting for Pete Buttigieg's fake infrastructure bill. Remember their names." pic.twitter.com/VdajvNJheE

Because House Speaker Nancy Pelosi (D-CA) says she won’t pass the smaller infrastructure bill without the larger one, there could be months left before any of this passes into law. However, this episode could end up being a regrettable slip by the Senate GOP.