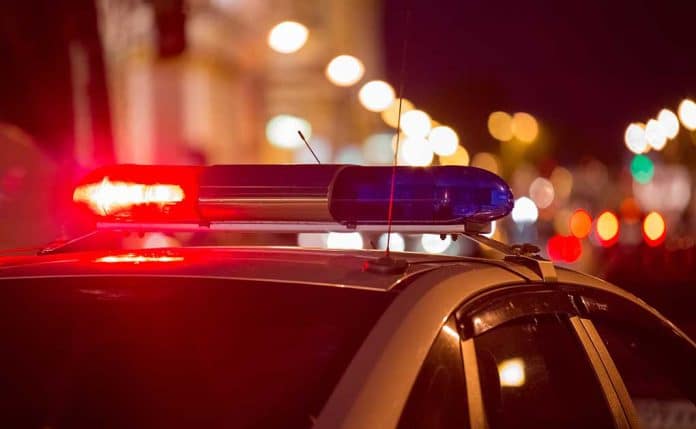 (RepublicanDaily.org) – American police have been through a lot over the last couple of years. It seems to have gotten even worse in the last year. Since the death of George Floyd in police custody in May 2020, social and traditional media have been awash with negativity about law enforcement. Many have accused the police of being an inherently racist institution, using this idea to garner support for the radical “Defund the Police” movement.

Luckily, not everyone has lost faith in the police.

Michigan’s Republican leaders have proposed a funding increase that would invest $80 million in the state’s law enforcement. On Thursday, May 13, the GOP-led House approved the proposal, sending it to the state Senate, which is also controlled by Republicans. According to a top Republican legislator in the state, this boost for law enforcement was necessary in the context of the anti-police sentiment that’s currently prevalent.

Should the bill pass, it will invest $47 million in the recruitment of new officers and the retention of existing ones. At a time when police forces around the country are dwindling in numbers, this is a smart move. As part of this initiative, the legislation would give new officers signing bonuses of up to $2,000 and set aside up to $20,000 for tuition assistance to local police academies. There would also be stipends of a maximum of $4,000 for recruits during their training.

Michigan isn’t the only state to consider this kind of measure lately. Last week, Florida Gov. Ron DeSantis (R) announced first responders (police, firemen, EMTs, and paramedics) in the state were all set to receive a $1,000 cash bonus. About $208 million has been set aside to fund these payments.

With ultra-liberal policy ideas (like defunding the police) appearing to be the order of the day in Washington, DC, it’s good to see states standing up for themselves and supporting their first responders.