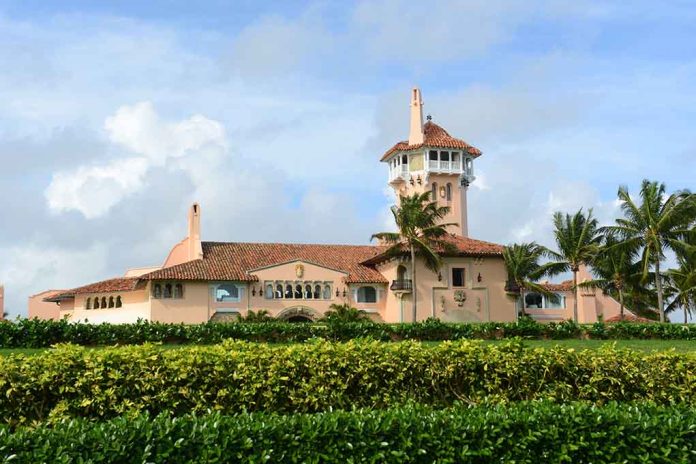 (RepublicanDaily.org) – On Monday, August 8, FBI agents descended on the Mar-a-Lago residence of former President Donald Trump in Florida. The move has caused an uproar among Conservatives, with many accusing the Biden Administration of using federal law enforcement resources as political weaponry. One lawmaker in the state of Florida recently had his say on the matter, and he didn’t mince his words.

During an interview on the Stew Peters Show, Florida Rep. Anthony Sabatini (R) was highly critical of the FBI, the Department of Justice (DOJ), and the Biden Administration in general over the search operation. He went so far as to suggest federal agents should be arrested if seen involved in the same kind of activity in his state going forward. The right-wing lawmaker also criticized leaders from his own party, suggesting they were complicit in oppressive federal law enforcement activity. He insisted states should pass legislation outlawing cooperation with federal police in some situations.

Sabatini also expressed some of these views on Twitter the day after the raid.

Sever all ties with DOJ immediately

A veteran of the Army, Rep. Sabatini is renowned as a hardline conservative and adherent to Trump’s America First policies. He’s currently running for the GOP nomination for US Congress in Florida’s 7th district, where Rep. Stephanie Murphy (D) is the incumbent.