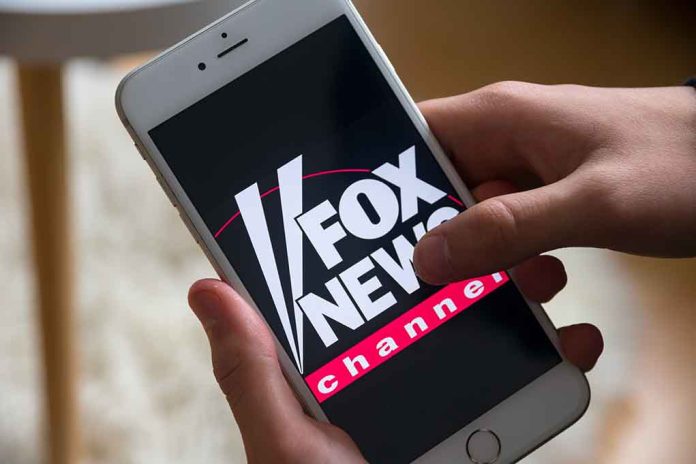 (RepublicanDaily.org) – Many Conservatives have become disillusioned with the Republican Party since the midterm elections in November. Now that the results of the Georgia runoff election have come in, confirming Senator Raphael Warnock’s (D-GA) victory over Republican challenger Herschel Walker, more right-wing commentators are speaking out, including Laura Ingraham.

On Tuesday, December 6, Ingraham appeared on Fox News in the aftermath of the announcement of the runoff result. She was critical of the leadership of the GOP, stating conservative senators had not wanted Herschel Walker and that he only ran because former President Donald Trump backed him. She singled out Republican National Committee Chair Ronna McDaniel for criticism.

The following night, Ingraham spoke with Sean Hannity about her take. He praised her for speaking her mind, but declined to criticize McDaniel, despite ribbing from Ingraham about his refusal to do so.

‘Dip Your Toe in Water, Hannity’: Ingraham Needles Sean Hannity After He Declines to Wade into GOP Power Struggle https://t.co/iOxJB8w8rQ

What do you think of Laura Ingraham’s take on the midterms? Is it time for sweeping change within the Republican Party?