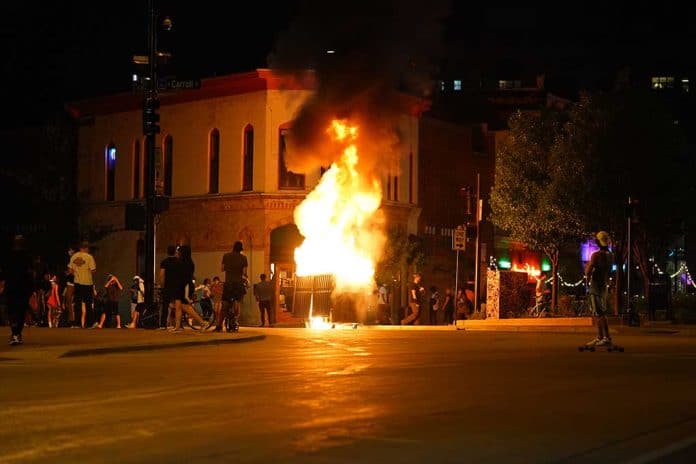 (RepublicanDaily.org) – Last August, following the death of Jacob Blake at the hands of police in Kenosha, Wisconsin, there was severe unrest in the city. Kyle Rittenhouse, then 17, shot and killed two men and injured another during the violence. Now, the Illinois native’s trial is starting, and it’s grabbing headlines across the nation.

The following are the charges Rittenhouse faces over the shootings he carried out:

The last point relates to Rittenhouse’s failure to be indoors by 8 p.m. on the night of the shooting, as there was a curfew in place in Kenosha. Additionally, the first charge on the list above, first-degree reckless homicide, relates to the death of Joseph Rosenbaum and carries a sentence of up to 65 years with the modification for the use of a deadly weapon.

The first-degree intentional homicide charge arises from the death of Anthony Huber. The difference here is that prosecutors are arguing Rittenhouse actually meant to kill Huber, but he brought about Rosenbaum’s death through recklessness. Intentional homicide carries a mandatory life sentence.