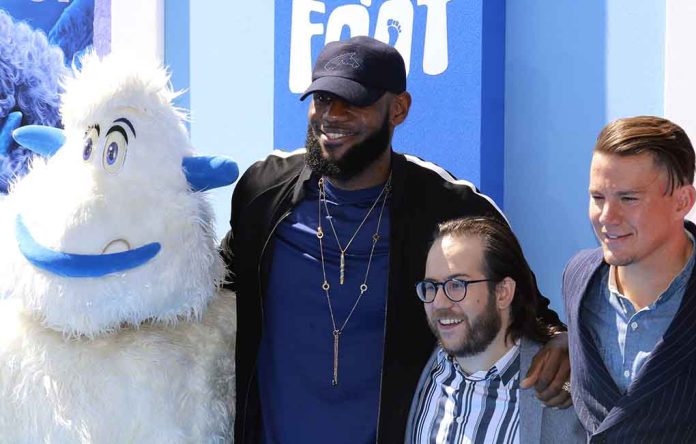 (RepublicanDaily.org) – In 2020, then-17-year-old Kyle Rittenhouse shot three people during violent protests in Kenosha, Wisconsin, fatally injuring two of them. Following a contentious and highly-publicized trial, Rittenhouse walked free after a jury agreed he acted in self-defense. However, his engagement with the court system isn’t over yet.

The teen says he intends to file lawsuits against liberal commentators who allegedly defamed him during and after his trial. Among these potential defendants is NBA superstar LeBron James.

At one point during his trial, Rittenhouse became visibly emotional recounting the events leading to the shootings and landing him in court. Footage of this circulated widely on social media, and James shared the video with text implying Rittenhouse’s emotion was not genuine. You can see the basketball player’s post below.

What tears????? I didn’t see one. Man knock it off! That boy ate some lemon heads before walking into court. 🤣🤣🤣 https://t.co/LKwYssIUmD

During a recent appearance on the YouTube show Frontlines, Rittenhouse said he would be sending letters to all those who allegedly defamed him, including LeBron James. Other potential lawsuit targets include online media personality Cenk Uygur and TV and film star Whoopi Goldberg. According to Rittenhouse, Goldberg accused him of being a murderer after he was acquitted.

Do you think Kyle Rittenhouse will be successful if he takes legal action against the people who criticized him?