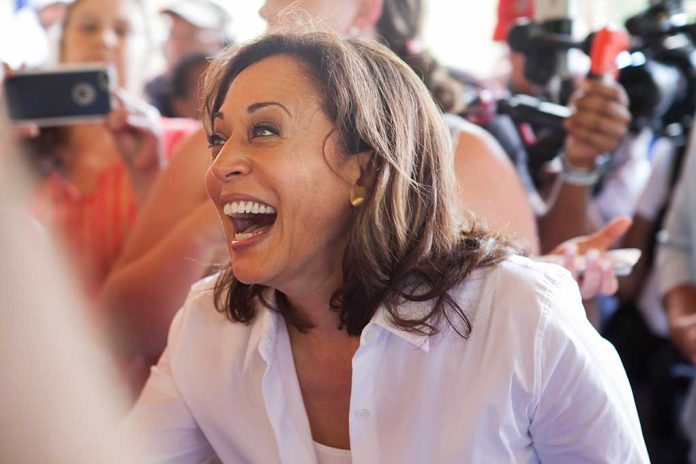 (RepublicanDaily.org) – Vice President Kamala Harris has come under a lot of criticism since taking up her current role with the Biden Administration. Her foreign policy work, such as her ineffectual efforts to solve the immigration problems on the southwest border, has attracted particularly fierce ire from conservatives. Now, she’s catching heat for going on vacation while Republican Senator Marsha Blackburn (TN) was busy solving problems with the Chinese Communist Party (CCP).

Vice President Harris was vacationing in Hawaii for much of August. While she was there, Senator Blackburn visited Taiwan and other countries in the Indo-Pacific region to express American support for governments struggling to overcome CCP oppression. During a stop in the Solomon Islands, she observed how important it is for American leaders to make themselves present in situations like this to actively counteract the nefarious work of China’s leadership.

It’s not just Harris who likes to relax while important government work is underway. Following a two-week vacation at his property in Rehoboth Beach, Delaware, last month, President Joe Biden had reportedly racked up more out-of-office time than his three immediate predecessors at the same point in their respective presidencies.

Do you think Biden administration officials are working hard enough given all the challenges currently facing our nation?