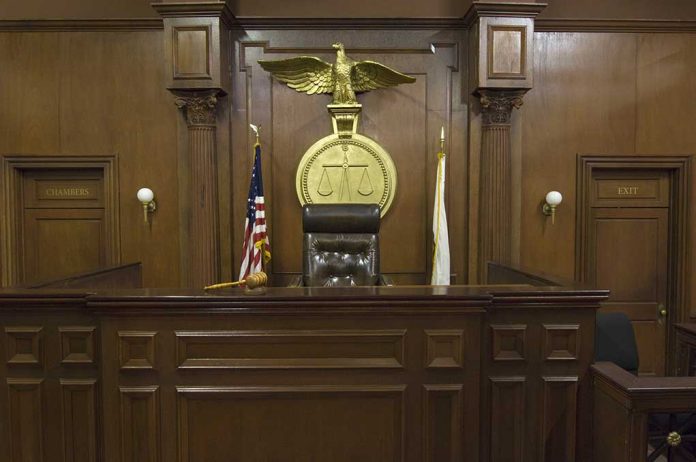 (RepublicanDaily.org) – The battle over the COVID-19 vaccine continues in the media and chambers of government across the nation. Now, even the courts are getting in on the act.

In August, Judge James Shapiro of Cook County, Illinois, made media headlines across the US when he ordered that an unvaccinated woman would not be allowed to see her son until she received the COVID-19 shot. Rebecca Firlit informed the judge she was forgoing the vaccine on her doctor’s advice, as she had previously experienced adverse reactions to other vaccinations. However, Shapiro didn’t care.

What the hell is happening in this country???

"Judge James Shapiro removed Rebecca Firlit’s visitation rights with her 11-year-old son after learning that she had not yet received the vaccine."https://t.co/ZwNgJIzkoM

In a major reversal, the judge rescinded the order on Monday, August 30, after the case garnered the media’s attention. Then, on Tuesday, he recused himself from the case, stating he could no longer work on it because of “the perception of fairness and impartiality.”

The ruling likely won’t spell the end of Firlit’s legal issues relating to custody of her 11-year-old son. Her ex-husband, Matthew Duiven, said he intends to pursue an emergency motion to keep her away from the child because of her vaccination status and behavior in court. The pair divorced several years ago.