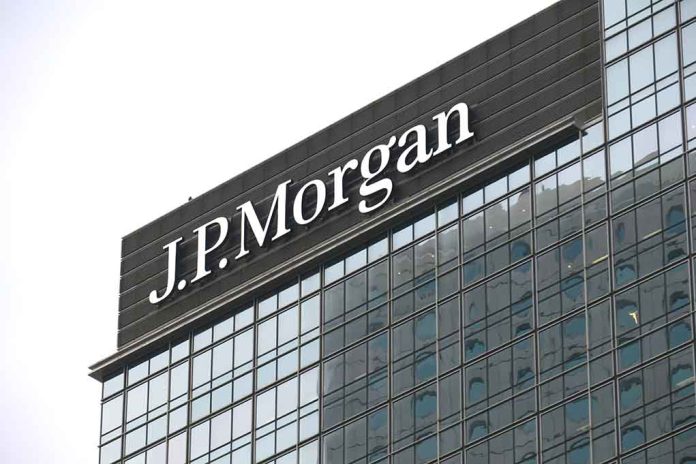 (RepublicanDaily.org) – Relations between China and the United States have deteriorated steadily in recent years. American officials have consistently expressed concerns about the Chinese Communist Party’s (CCP) record on human rights and its efforts to compete with the US economically and militarily. Leaders from the Asian nation have, in turn, made accusations against the US, and one high-profile American in the world of finance has just surprised many by saying he agrees with some of these charges.

During a call with clients on Tuesday, August 16, JP Morgan CEO Jamie Dimon made a number of statements comparing the US and China, according to quotes published by Yahoo Finance. He stated he agreed with the view of some in China that the American government is “incompetent and lazy.” He used the poor state of urban schools and domestic infrastructure as examples to prove his point.

JPMorgan Chase CEO Jamie Dimon Thinks China Might Be Right About America Being 'Incompetent and Lazy'https://t.co/PqQ2YnrK2N

In a wide-ranging analysis of the state of affairs around the globe right now, the finance executive also warned against stamping out fossil fuels in pursuit of environmental goals. He also stated the US needs to start investing more heavily in Asia and Africa, as China has in recent years. He opined the CCP will expand these efforts to Latin America if US leaders don’t up their game.

Do you agree with Jamie Dimon’s views?