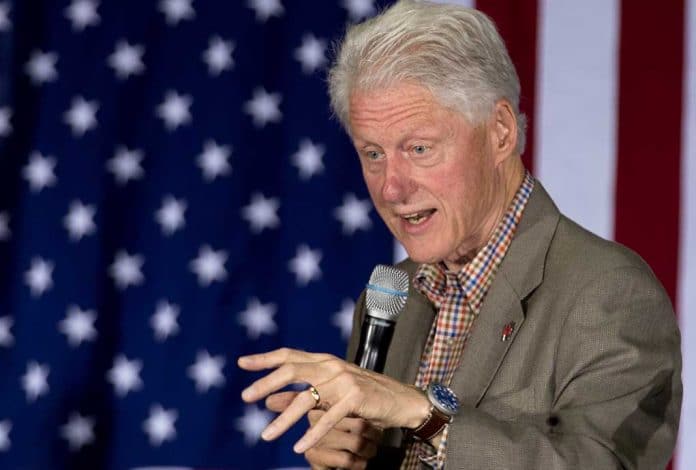 (RepublicanDaily.org) – In 2016, former President Bill Clinton met briefly with then-US Attorney General Loretta Lynch at Sky Harbor International Airport in Phoenix, AZ. Bill’s wife, Hillary, who was nearing the closing stages of the campaign for the presidential election- she would lose to Donald Trump- was under investigation for her alleged mishandling of classified data.

On the morning of Saturday, June 12, Alabama police reported the death of Christopher Sign, the Birmingham news anchor who broke the story about the meeting between Clinton and Lynch. According to officers working the case, Sign’s death is being investigated as a suicide.

In January 2020, Sign published a book about the Clinton/Lynch rendezvous, entitled Secret on the Tarmac. In the book, he explains the circumstances of the meeting and details the efforts made to keep the discussion secret.

Colleagues have offered tributes following the news of Christopher Sign’s death. Throughout his career, he won multiple awards for his reporting. His colleagues described him as a “tremendous leader in [the] newsroom,” prioritizing his family over his professional life. A former college football player, he met his wife Laura at the University of Alabama. The couple has three children together.