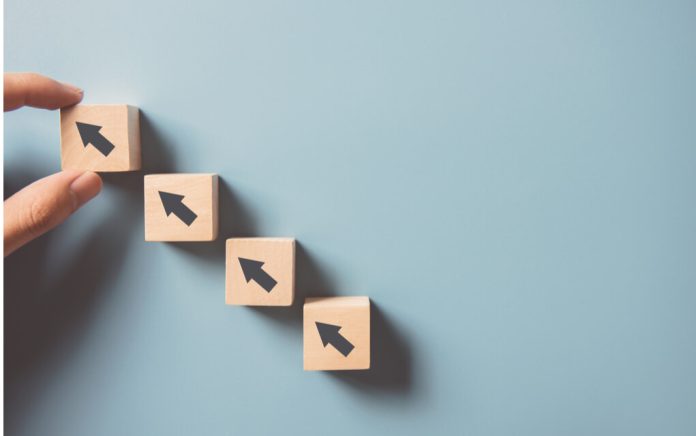 (RepublicanDaily.org) – On March 30, 1981, John Hinckley, Jr. opened fire on then-President Ronald Reagan and those around him after Reagan gave an address at the Hilton Hotel in Washington, DC. The president was wounded, alongside Press Secretary James Brady, Secret Service agent Timothy McCarthy, and DC police officer Thomas Delahanty. Brady suffered lifelong brain damage. Now, the perpetrator of this attack is airing his political views on social media.

On Monday, July 25, Hinckley posted on Twitter expressing his belief in a host of left-wing causes, from “race mixing” to “Prison reform.” He signed off by inviting readers of the tweet to join his community.

The responses to Hinckley’s tweet are a mixed bag. There are a number of tongue-in-cheek references to his violent past, such as this post comparing him to infamous cult leader Charles Manson.

Hey I'm Charles Manson and I can't think of anything more important than climate change and black lives and how much they matter – join me on the Charles Manson power hour.

Disturbingly, however, there’s a large number of tweets supporting Hinckley. One account replied saying, “wish you hadn’t missed,” while another asked for Hinckley’s “venmo [because] I [sic] need to give you money.”

Hinckley re-entered society last year after his lawyer reached a deal with a federal judge. His Twitter account currently has just under 49,000 followers.

Do you think it’s fair that the would-be assassin gets a second chance at life?