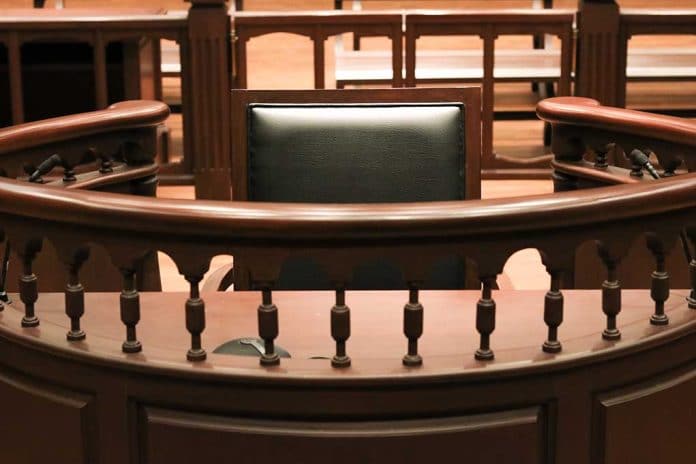 (RepublicanDaily.org) – Special Counsel John Durham’s probe into the FBI investigation regarding former President Donald Trump’s alleged collusion with Russia before the 2016 presidential election has been back in the news in recent weeks. In September, the Department of Justice (DOJ) announced the indictment of Michael Sussmann, a lawyer who worked for Hillary Clinton’s campaign team for that election. Now, Durham has announced plans to call a key witness during Sussmann’s trial.

On Tuesday, October 26, during a virtual status hearing, prosecutors working for Durham indicated their team planned to call James Baker to testify in Sussmann’s case. Baker previously worked as the FBI’s general counsel, which he held when Sussmann allegedly committed the crime he stands accused of.

BREAKING: Special Counsel John Durham expected to question Michael Sussman and a new witness. Sussman has been charged after he allegedly lied the FBI about Trump’s ties to Russia.

The case against Sussmann alleges he lied to Baker when he made statements about a communication channel between Donald Trump and Alfa Bank, a Kremlin-linked financial institution. The evidence reportedly suggests Sussmann made his statements under the pretense he wasn’t representing anyone when he was actually working for Clinton’s campaign.

The special counsel’s team has requested thousands of pages of documents through the discovery process, much of it classified material. The process of transferring these documents could take months, meaning Americans may not see a trial date until next year.