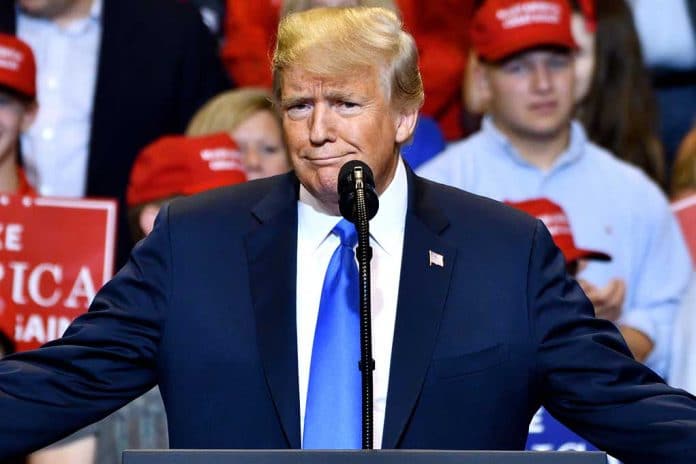 (RepublicanDaily.org) – President Joe Biden’s time in the White House has been defined, more than anything else, by opposition to his predecessor Donald Trump. He’s reversed many of Trump’s policies in key areas like gun control, fiscal policy, and immigration. However, it turns out there are some things from the Trump administration that have survived under Biden.

Trump introduced Title 42 at the beginning of the COVID-19 pandemic. The provision allows the government to expel migrants from the US quickly, often just hours after their arrival, to preserve public health. Despite pushback from his party, Biden has pursued this means of border control liberally since taking office. Border officials have thrown out over half a million migrants under Title 42 since February.

On Monday, August 2, the CDC issued an extension, much to the chagrin of Liberals. The Biden administration may now have to defend its use of the provision in court; the American Civil Liberties Union (ACLU) has indicated it intends to pursue legal action to end Title 42 expulsions.

We warned the Biden administration that we'd see them in court if they continued to misuse Title 42 to unlawfully expel people seeking protection at the southern border.

So, what’s going on here? Is Joe Biden less of a radical leftist than thought? Or will he cave to the pressure coming from various angles on this issue and rescind this commonsense Trump-era policy as well?