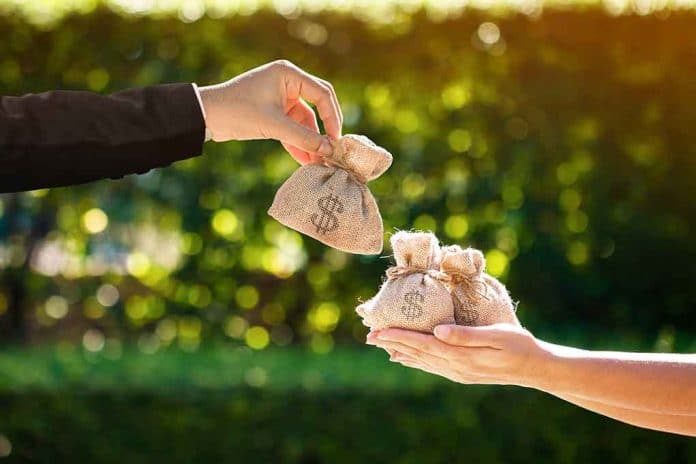 (RepublicanDaily.org) – For months, the Biden administration has been talking about giving hundreds of families of illegal immigrants large cash settlements for supposed trauma they endured because of the Trump administration’s “Zero Tolerance” border policy. The current administration has since decided against the move, and advocacy groups are pitching a fit.

The scheme would have seen more than 940 undocumented migrants receive payments of $450,000 each. These individuals, who had legal representation from the American Civil Liberties Union (ACLU), filed suit against the government on the grounds they suffered trauma as a result of former President Donald Trump’s restrictive immigration policies. ACLU attorneys requested an average of $3.4 million per family in their suit.

The plaintiffs’ attorneys revealed some weeks ago that the Biden administration’s offer of $450,000 was no longer available to them. Backlash swiftly arrived from several corners. Julian Castro, an Obama administration official, criticized President Joe Biden for failing to live up to Democratic principles and not treating immigration with sufficient respect as a political issue.

The story isn’t over, yet. Though the settlements are off the table, the DOJ will still have to deal with litigation from the immigrant plaintiffs.

Do you think these individuals deserve a payout?