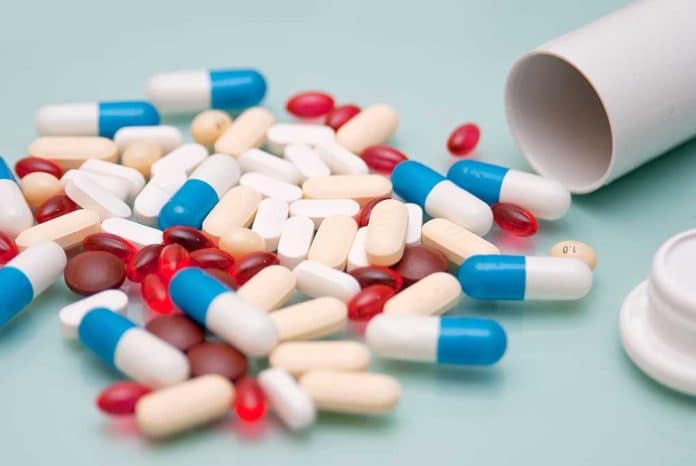 (RepublicanDaily.org) – The so-called “War on Drugs” began in 1971, when Republican President Richard Nixon was in office. Nixon designated narcotics as “public enemy number one” and began pumping money into initiatives to combat the use and distribution of drugs in the US. The Drug Enforcement Administration (DEA) came into being in 1973 as part of this effort.

Things ramped up considerably under President Ronald Reagan in 1981, with a more expansive campaign that spent huge amounts of money and led to many more drug-related incarcerations. However, four decades on, the problems Reagan and Nixon set out to solve are arguably worse than ever. Has the War on Drugs been a failure?

The Argument for Decriminalization

Since its inception, the War on Drugs has set the US taxpayers back an estimated $1 trillion. Much of this money has gone toward incarcerating nonviolent offenders, with minorities statistically much more likely to end up behind bars.

Despite this massive investment, drug use is still rampant across the United States. The CDC estimates that, between April 2020 and April 2021, slightly over 100,000 people died from drug overdoses. That figure marks a 28.5% increase on the year before. A percentage of these deaths result from contaminated drugs, or drugs of uncertain purity. For example, many heroin users inadvertently take fentanyl, a much more potent synthetic opioid that traffickers use as an adulterant, often leading to illness and death.

Legalizing drugs would solve both these problems with a single stroke.

Since Switzerland decriminalized heroin in the 1990s in response to major social issues associated with the narcotic, overdose deaths there have dropped by 64%. New HIV cases have also become far less common, and public spaces once dominated by addicts have become safer.

Also, instead of spending money, legalization would start generating it. Over the last 6 years, the state of Colorado has collected over $1.6 billion in taxes from legal marijuana. That number doesn’t account for income taxes paid by workers in the industry, or for the law enforcement savings associated with no longer having to chase down marijuana offenders.

Where Do We Go From Here?

Despite evidence that the War on Drugs has been an expensive failure, there’s little political appetite to end it at the level of the federal government. Even marijuana, which is widely regarded as a medically useful drug that poses fewer health risks than alcohol, tobacco, and some pharmaceuticals, remains a Schedule I substance under the Controlled Substances Act.

Whether politicians realize it or not, though, many of those closest to the problem of drug use increasingly seem to think it’s time for a drastically different approach.