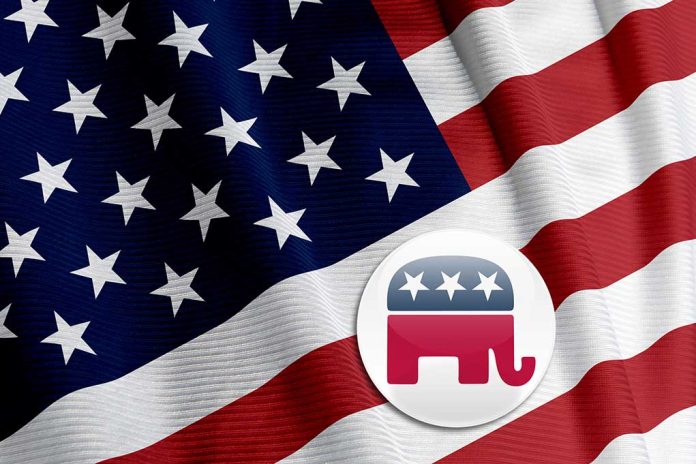 (RepublicanDaily.org) – With President Joe Biden in office for less than six months, Americans are only just getting over the most recent presidential election. However, things move quickly in the world of politics, and the likely candidates for the Republican nomination in 2024 are already starting to drop hints about their intentions.

Former President Donald Trump is viewed as an early frontrunner: many seem sure he will claim the nomination if he chooses to run. In a July 1 interview with Sean Hannity, the former POTUS said he had made up his mind about running (though he did not say what that decision was). He has said he’s “very seriously” considering another bid.

During his speech at the Ronald Reagan Presidential Library on June 29, Pence distanced himself from Trump, indicating he will not pursue the policies of the man who made him a vice president. Haley has also struggled to decide how closely she wants to follow in Trump’s footsteps.

Trump-era Secretary of State Mike Pompeo, who was instrumental in introducing the Abraham Accords, could also be in the shake-up. He posted a tweet apparently teasing a run in January of this year by counting down until the 2024 race.

Finally, Florida Governor Ron DeSantis (R) has been making appearances outside his state, leading to speculation about his presidential ambitions. His opposition to excessive COVID-19 restrictions and other liberal policies has endeared him to many Conservatives.

Who’s your money on?