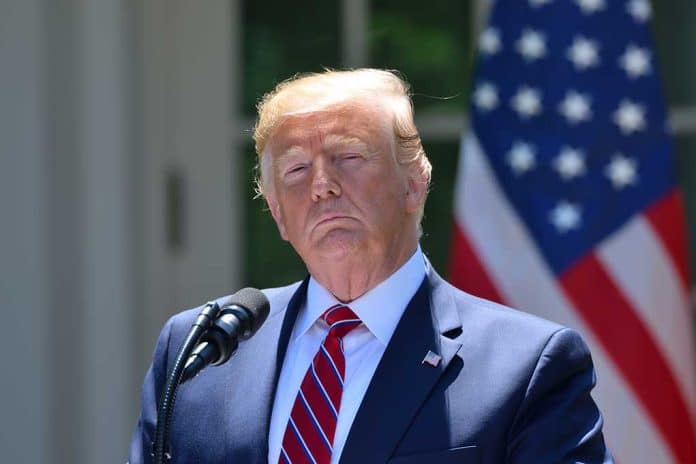 (RepublicanDaily.org) – It’s no secret that CNN is more than willing to exaggerate things to spin an engaging yarn — engaging, that is, for people who hate conservatism. The network’s favorite target is former President Donald Trump, and it hasn’t stopped publishing hit pieces on him just because he’s out of the White House. In its latest assault on Trump, CNN has claimed he’s running a “shadow presidency.”

In a September 9 article, editor-at-large Chris Cillizza alleged that Trump was behaving inappropriately by visiting those who recently lost loved ones in Kabul. Cillizza compared this overtly presidential action with other men who left the White House in recent years, implying that former Presidents George W. Bush (R) and Barack Obama (D) had done well to stay out of presidential affairs.

"Trump, never one to overly concern himself with how presidents past have behaved, hasn't even ever acknowledged that Biden won the presidency fair and square — much less stepped back in terms of a public role," writes @ChrisCillizza | Analysis https://t.co/48c9yVrAiq

Of course, Cillizza’s takedown piece did not mention former Democratic presidential candidate Hillary Clinton, whom Trump defeated in 2016. She arranged a call with Canadian President Justin Trudeau soon after the Taliban stormed Kabul, reportedly to discuss the welfare of women and girls under the new regime. This, apparently, is acceptable for someone who holds no elected office to do, as far as Chris Cillizza and CNN are concerned.

It’s almost as if they’re exhibiting some kind of unfair bias.